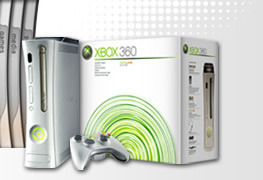 So the XBox 360 has been launched in Australia. Why don't I care?