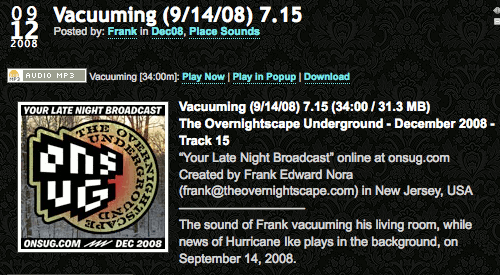 I haven't posted about Twitter here for over a day, so I feel as though I'm obligated to again. It's certainly not as ground breaking as what Twitter is currently being used for to give people in Iran a voice worldwide, but it's up there. Well okay, it really isn't.

A couple of weeks ago while going through my email I was notified that @Womanwithbite was following me on Twitter. I noticed she was from Adelaide and I loved her username so I reciprocated! I figured I follow a ton of people worldwide but not that many people locally.

In hindsight I wish I hadn't. After a few days of reading rude messages to politicians and helping to let them know that Twitter people can't be relied upon for reasoned discussion, I gave up and unfollowed her. Well okay and she was also saying a lot of silly things and I'm allergic to people who distort facts! For those not well versed in Aussie politics, the Liberal Party is the broadly conservative party.

Unfollowing @Womanwithbite. All I get from her is poorly worded [whinging], swearing and Liberal Party propaganda. Moving on.

Granted I guess I could have been a bit more civil myself (and spelling whinging correctly would have also helped!), but I like to think my response to her tweets was better than her reply:

I had to hand it to her, at least she did reply! I was hoping for something better though.

I give @WomanwithBite’s rebuttal a 2/5. Was hilarious, but too predictable and lacking the bite her username implies. And I’m dusting now :)

What blew me away though was all the support I got from a whole heap of people who responded. Frank Nora (@rampler) from The Rampler and a very close friend tweeted my favourite ones!

@Rubenerd wow, she doesn’t like vacuuming tweets? she’s no fun!!

@WomanwithBite I hear you are a fan of vacuuming. here is a recording of me vacuuming my living room, hope you enjoy it http://is.gd/11Gj1

3:38 PM Jun 14th from web in reply to WomanwithBite

And MannyTheMailman (@mtmm), one of the friendliest people on Twitter asked a good question!

@Rubenerd What circus do you preform with. (-: As per @Womanwithbite s tweet.

Whichever circus it is, they don't pay me enough :)

What I find interesting is that despite using Twitter since the beginning of 2007, I've only had flareups like this a couple of times. The discourse and conversations are still far more civilised than on CNET News.com!