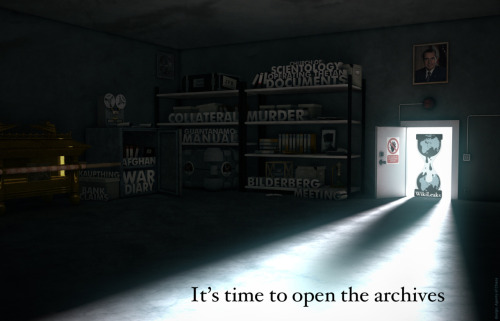 Wikileaks.org was suspended by EveryDNS, as it had been in the past with DynDNS and Amazon, for being the victim of repeated DDoS attacks. Allegedly. Now that Julian Assange is being Anwar Ibrahim-ed, one can't be too sure.