After a bit of an Overnightscape sabbatical, I've been listening to Frank Nora's podcast again. He was a defining voice of my late teens and early twenties, from my first full time job to my earliest years at university. It's like meeting with a dear friend I haven't seen for a while.

(I discussed this in more detail in Rubenerd Show 275).

A few things have changed about The Overnightscape, most notably the inclusion of a regular Other Side segment where he blasts from the past, interspercing everything from 80s television commercials to current Creative Commons tunes. It's almost scary how our interests intersect.

Of note was this glorious song, which Frank featured on episode #1177. It's as though Tears for Fears started getting silly, then resumed recording songs in 2013 with all their 80s synth effects and drums. 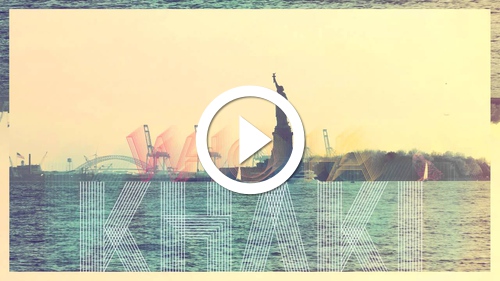 You can call me khaki,
Because those are the pants I wear...
I don't mean to be rude,
But I think you're mad.
And looking real stupid tonight!

Smooth jazz will forever be my first love, but I also harbour a deep passion for 80s sound. It goes beyond simple nostalgia into something I can't quite explain. It moves me. I like to think it was because my dear late mum insisted on blasting the radio while I was being born, in 1986 naturally :').

This song captures that essential sound, with a silly sense of humour to boot. Now look at my pants! ♫

Update 2019: The original audio is gone, so I've linked to it on YouTube instead.