Highly flattering photo of Vadim (left) and I by the illustrious Clara Tse!

This has been one of those posts that has been written so many times, I could probably recite it from memory if you asked me. Thankfully, you're far too nice of a reader to call me on that. Needless to say, rather than spinning my wheels on this for another day, and with our subject's 21st rapidly fading into the distance, I figured enough was enough and I should just post what Clara and I wrote here. So here we go!

In the extravagant introduction to the otherwise silly Noucome, or My Mental Choices are Completely Interfering with my School Romantic Comedy, history is depicted as being driven by the choices made by influential people. Should I cross the ocean, or the mountains? 1 + 1 = 2, or E = mc2? I first met Vadim Brodski (or Vadims Brodskis to his Latvian friends!) during our first class at the University of Technology, Sydney. At the time, I had just moved back with my father and sister from living in Singapore and KL, and was still feeling a little nervous. I was to find out Vadim had moved from a far more distant place, though eerily one I was familiar with.

Walking into the tiny lecture room on that cold spring morning, I made the decision to sit towards the front. I scouted out a row of empty seats just to the left of a rather tall individual with dark hair. I apologised briefly as I moved across his field of vision and over to the chairs.

After a brief introduction to the course and university, our new lecturer Dr. Laurel Dyson informed us that UTS graduates were praised for their technical abilities, though employers had concerns about their communication skills, or lack thereof. Deciding to rectify the situation with her next generation of IT students, she instructed us to introduce ourselves to the person next to us.

Uh oh, I thought to myself, my mind racing at the prospect of having to converse with not only another human bean (thank you Clara and Arrietty!), but one I did not even previously know. Or as Clara just corrected me, "a complete stranger"!

I turned to this dark–haired individual I'd walked around before. As Clara puts it, someone of a similar standing to me, given the relative proximity of his height to my own. As Fate (Stay/Night) would have it, I looked down and noticed his iPhone 4 lock screen. Who should it be there smiling with sinister cuteness but Kyuubey!

I hadn't watched all of the series by that stage, and couldn't remember that evil little creature's name, so my first word to Vadim was "Madoka"?! Suffice to say, we took off like a Dai Gurren piercing the heavens (and with spelling corrected by Clara). Best of all, he shared my love of Toradora and TsundeRie!

Over the coming days, my cheeky new Latvian friend informed me that I owed him $5. Without telling me, he'd registered the both of us in the Anime@UTS club, and that we have our first anime screening the following Monday! There was a screening neither of us would forget, trying to figure out the wonders that are the lifts in the UTS tower! 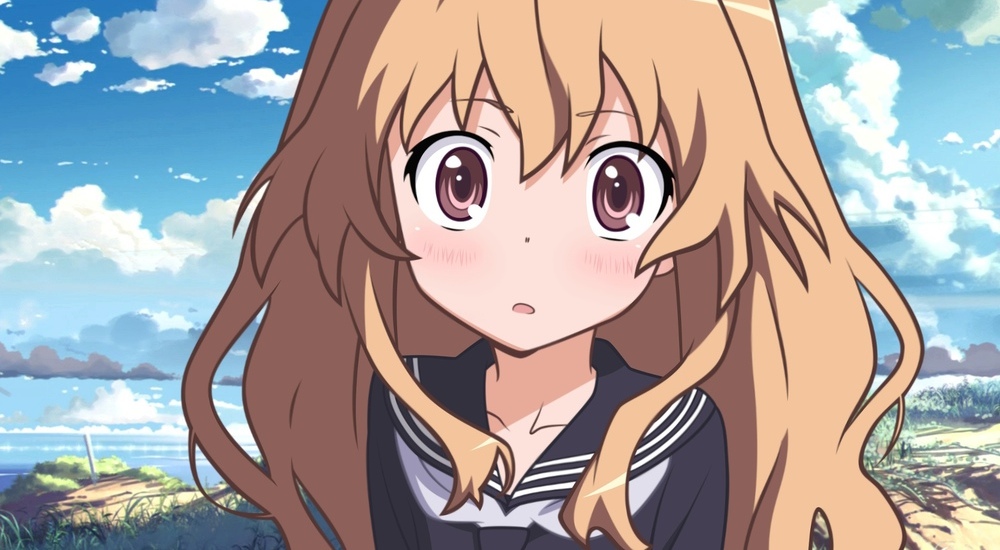 Of all the friends Clara and I have made through classes and other UTS activities, it was members of the Anime club that became our longest lasting and most meaningful. Through club activities like Running Man, the weekly screenings and games, the adventures of being club execs, to spending an evening or idle lunch eating Daruma or Korean. And I can attribute all this to Vadim.

Which gets me back to the idea of choices. It may be a little reductionist or simplistic to summarise the human experience as one of choices, but they played through so decisively here. Had Vadim and I not chosen to sit where we did that day, or had one of us gone to UNSW instead, or if Vadim hadn't gone to that clubs day, its likely we would have never met, or met all our friends, or even our significant others.

Vadim was more than just a friend, he made my trip back to Australia more meaningful and grounded and with more purpose than I could have imagined. If that sounds overly melodramatic or yaoi, so be it. The girls would all agree, I could do a LOT worse than Vadim ;).

So Clara and I wish Vadim a happy twenty–first. May some of that positive impact he's had on all our lives come back to him ^_^.