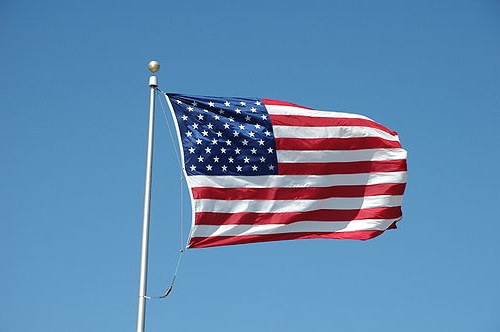 I would say "yahoo!", but that's a trademark right? Anyway, it's official folks, the United States has rejoined the United Nations Human Rights Forum. Cynics may decry it as a token gesture by a government to rejoin a fundamentally flawed organisation, but as I always say, I'm cautiously optimistic.

United Nations, New York – The United States won a seat on the United Nations’ top human rights organization Tuesday, closing out another vestige of the Bush administration’s confrontational relationship with the world body.

The US ambassador to the UN, Susan Rice, hailed the return to the human rights forum as part of America’s determination "to again play a meaningful leadership role in multilateral organizations." The US will not wait for a 2011 review of the council to try to reform it, she added, but “will be working very hard from an early stage to try to support the strengthening and improvement of this body."

Congratulations to my American friends, this a bold step in the right direction! I can already see the world's perception of the US starting to change for the better again.

Special thanks to Sparx for sharing this article in Google Reader.