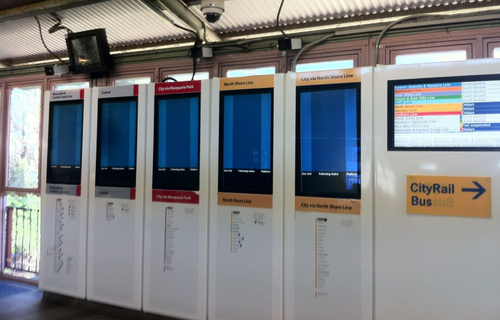 It’s the built in excuse every Sydneysider has heard a million times: I was late because of CityRail. Today an alleged “twisted wire” overhead caused delays or total outages across two of the lines, including the ones my girlfriend Clara and I take to commute to town. Over all, a 37 minute express trip turned into a two hour ordeal with packed replacement buses and a skipped connecting train because of overcrowding.

The problems with the CityRail system (or “network” as they refer to it as) are too numerous and complex to detail here. From what I’ve seen as an outsider moving back to Sydney, most of these issues stem from the system’s age, the lack of foresight and planning that went into various line extensions, chronic lack of investment, and the bizarre convolution of CBD metro and suburban rail into one tangled, brittle, fragile mess.

Numerous politicians have proposed to fix the system. Our latest transport minister talked a big game as she entered her seat in state parliament, but unsurprisingly has failed to deliver. The problem is all these issues will take planning and foresight that will last longer than an election cycle to implement, and no politician wants future leaders taking credit for their work. Democracy in a nutshell.

What we need is for the City Circle to be severed from the rest of the network (ah they have me calling it that no!), expanded and turned into a true metro system. The suburban trains should be expanded with more lines and stations, and their electrical systems completely re-engineered. The result would be a more reliable, efficient system more people would use.

Of course the chances of those happening are slim to absolutely-friggen-nothing, so I propose a shorter term band-aid solution that’s so simple even our current Premier will understand. 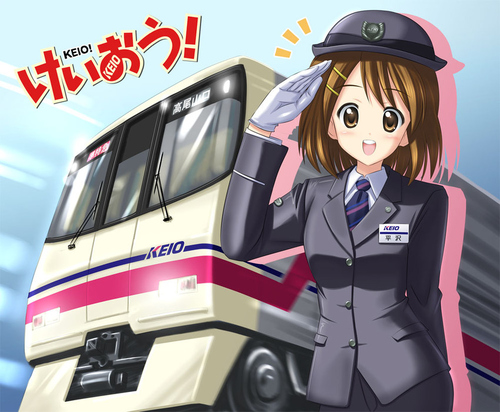 Image by Kishi Nisen on Pixiv!

Most times when something bad happens, the poor staff at CityRail stations seem to know little more than we do as commuters. Automated announcements regularly contradict themselves. The CityRail website offers terse explanations.

It’s akin to going to a doctor and having he or she tell us that condition isn’t anything to worry about, but that we need a ton of tests and we should prepare a will just in case.

We just want to know what’s going on, and how we can get to where we’re going. You have all those wonderful LCD monitors everywhere, why not use them more effectively during such problems? Whichever system you’re using to inform your staff, it’s not enough. I can’t imagine how much grief they must get when another piece of your failing network falls off, and they’re the public face of the corporation that irate passengers have to deal with.

I’d love for the system to be fixed, but for now I’d just appreciate more information. Be kept in the loop, as it were. That’s not too much to ask for, is it?