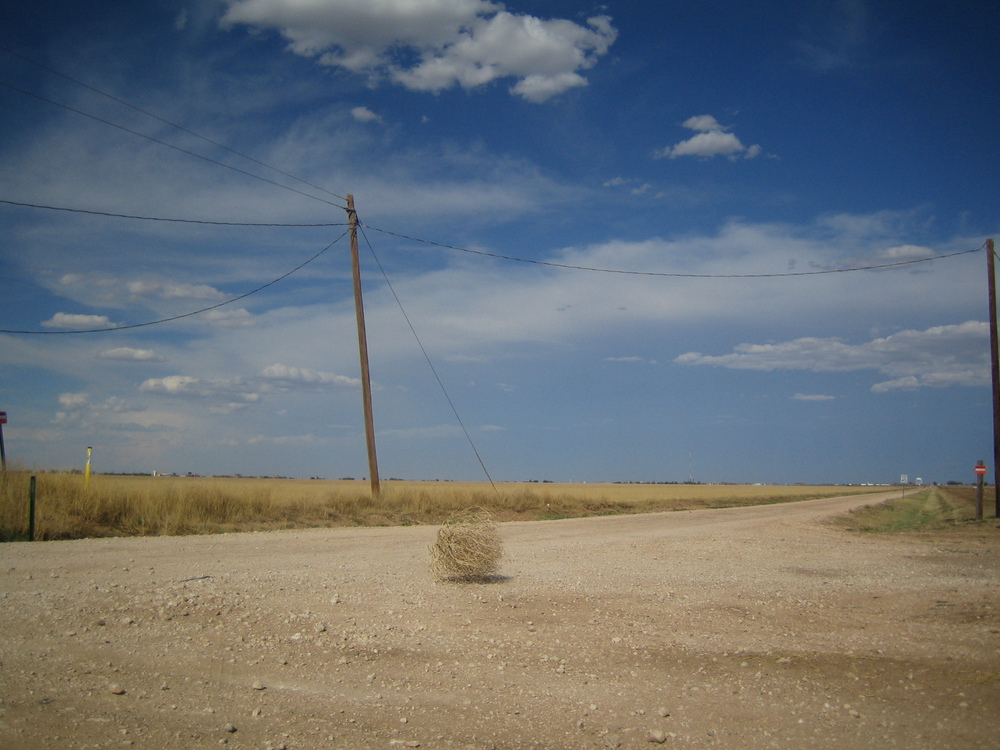 Recently, I’ve been helping an Adelaide friend move his blog content. Turns out, my idea of merging my disparate blogs into one wasn’t as silly an idea as he once thought. The novelty of being right for once still feels rather good, I’ll admit.

In a nutshell, we’d been trying various different options and came to some surprising conclusions.

Most notably, the blogging software (sorry, “platforms”) available has evolved quite substantially since the last time I looked at it seriously. I’ve been building my own site with Jekyll since moving off WordPress, but there are lots of other tools, and some familiar ones, that have changed. Or been improved. Or in some cases, regressed.

(For example, I had no idea the closed source then open source Movable Type is now closed source again. I’m willing to pay for quality software, but the three–figure prices are crazy).

Of the platforms that has improved, despite the Yahoo! factor, is Tumblr. Of all the publishing “platforms” one can use, its really become a powerful piece of kit and is arguably one of the easiest to use. Posts are simple to author, the themes are dead simple to write, and the results can be made to look just like a “real” blog.

The primary concerns with Tumblr are its recent acquisition, and the fact there aren’t any “official” ways to import content to it. He’ll be attempting various tools, which he’ll have to report back to us on to see how he went.

I wrote in 2009 that I was giving up Tumblr because it had been:

[..] co-opted by a bunch of pretentious, nagging suburbanites posting, reposting, rereposting and rerereposing the same tired clichés about how their privileged lives are so hard, and how fabulous it is to preach non-conformance and independence from the mainstream… by advocating strict conformance to a disappointingly narrow subset of so-called “alternative” media.

Now, I have to admit, it looks rather enticing again. As a “platform”, mind. If I were starting a blog today, I’d seriously consider it.