Australia’s national music countdown doesn’t usually have the genres or acts I’m interested in, but music from last year had a few fun surprises. 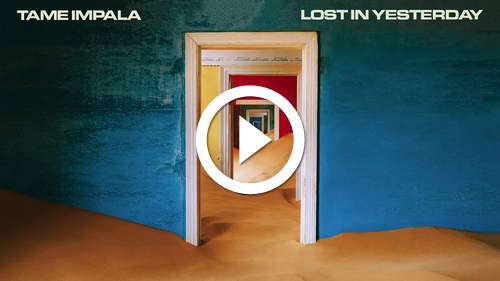 The Australian state of Victoria had its premier Dan Andrews’ Covid press conferences, and an off-handed comment about getting on the beers, spun into this song by Mashd n Kutcher and released after the Melbourne lockdowns. I was fully expecting it to chart, but appearing at #12 demonstrated just how much this has been on everyone’s mind. I think we all needed a bit of silly levity… and the man himself took it well!

(It reminded me of Pendulum’s Australian ABC News theme remix. The fact it didn’t chart on the Hottest 100 of the Decade was a travesty). 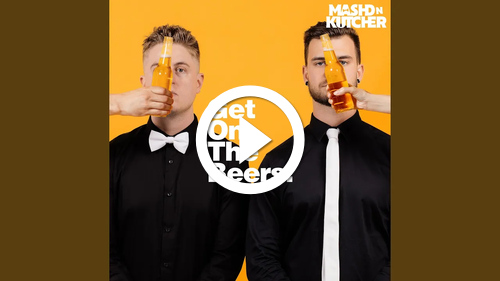 I’d thought Lime Cordiale’s “Addicted to the Sunshine” was such a chill song, but I completely missed the environmental subtext until seeing the music video while writing this disjointed blog post… wow. 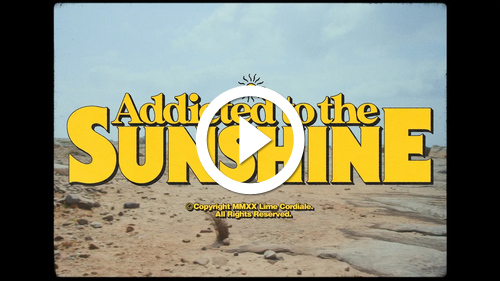 But I was most surprised to see the British group Glass Animals take out number 1 with “Heat Waves”. Their How To Be a Human Being album was what my 2018 sounded like, but I didn’t even know they had a new album last year. It’s a great track with that subtle electronic weirdness they’re known for. 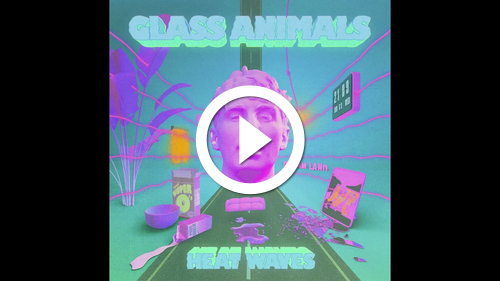