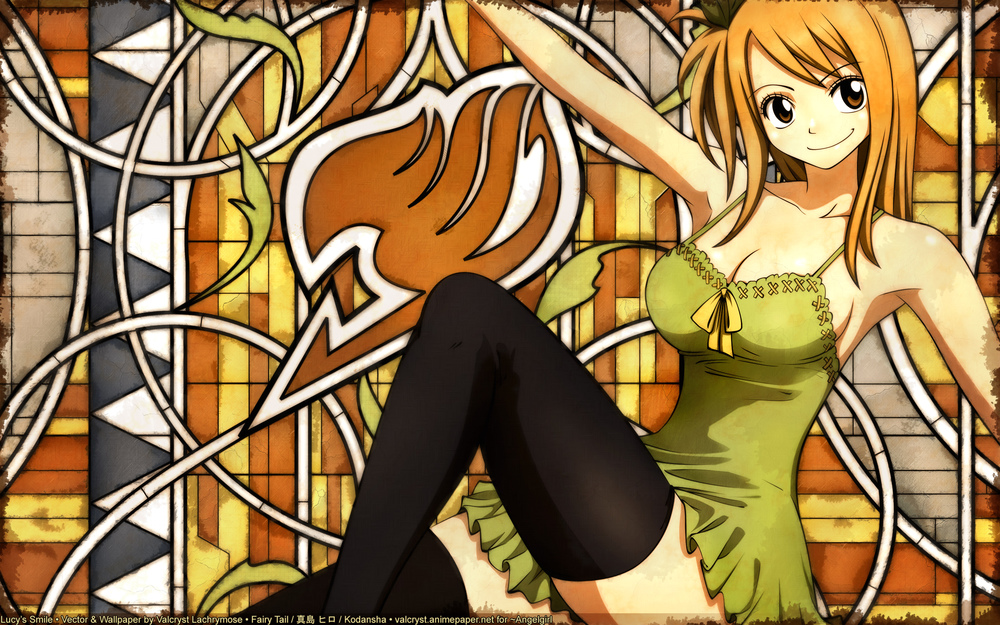 Everyone is scrambling to understand why the Fairy Tail anime adaptation is ending. Much of the speculation and conjecture, predictably, surrounds Hirano Aya and her alleged activities.

Frankly, there’s enough mudslinging going on, and I don’t feel compelled one iota to be a part of it. The shit she’s had to endure from otaku over the years is… I can’t find the words.

What I will say is with the end of the series, we say goodbye to her in her last role. I haven’t watched any full episodes of Fairy Tail, but the clips I’ve seen of her as Lucy Heartfilia were great; no question she’s a talented seiyuu. Whether she’ll come back and act again is an open question; as a fan of her work, I hope she does.

Which brings me back to 2006. I was living in Malaysia at the time, and the world had begun to obsess over the Suzumiya Haruhi no Yuuutsu universe. After seeing posters of her everywhere in the predominately Chinese-Malaysian sections of KL, I was intrigued enough to check the series out. Like everyone else, I’d watched Sailor Moon, DragonBallZ and Pokémon growing up, but this was the series that got me into the world of anime culture and regular series watching.

As someone who grew up voice acting (albeit for the Discovery Channel, but never mind!), I have a real appreciation for the art. Haruhi wasn’t my favourite character, but Aya Hirano brought her to life brilliantly, as she has done for countless other characters since.

I wish her all the best in her health and future work.