One of my favourite engineering YouTube channels recently did an episode on the Hudson Yards development in New York. Clara and I saw the construction zone when we were there a few years ago; it’s massive. 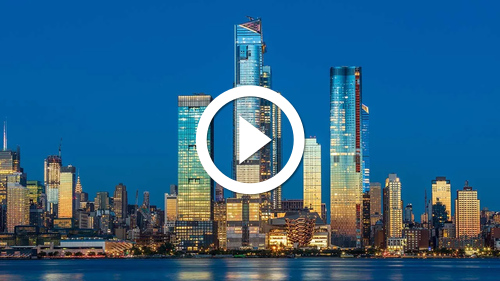 Unfortunately, scale is about all it had going for it by the time I saw photos of phase one. The buildings themselves are typical glass boxes with the barest of nods to something interesting, including slanting roofs and the faintest whisper of a curve here and there. The cool Vessel pine cone aside, it felt like a wasted opportunity given the area’s prime position, and the opportunity to really make something pop. One day one of my favourite cities in the world will have another Guggeneheim; just not today.

But there’s another aspect to the development I didn’t realise. Samuel Stein, from the Community Service Society of New York had this to say:

We should never allow the public benefit to come in “phase two” of a majorly-financed public/private development [lest it be put on hold indefinitely].

If we ever do another project like a Hudson Yards, we should be looking at what the needs of people are in terms of housing, jobs, open space, and not building for the highest-end and assuming that it’ll trickle down.