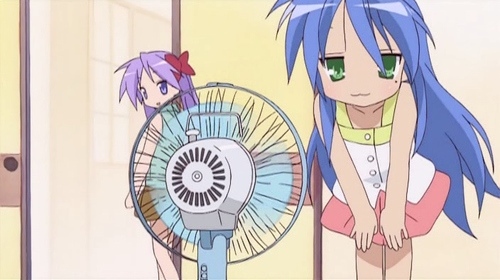 I intended to do a week of these, but so far I've only talked about three technologies I couldn't live without! Maybe its an "every second day" thing.

Does that scene count as anime fanservice?

At the risk of boring my regular readers with the same repeated story, despite being born in Melbourne and Sydney respectfully, my sister and I went to school in Singapore. In the Lion City (or Gitmo Nation Chilli Crab for you No Agenda folk), the humidity is stubbornly high, and the temperature follows a predictable 30 degree pattern during the day, and around 24 at night. There's a reference to Jack Bauer losing his cool there somewhere.

For those not acclimatised to such weather (and famously, even for the father of the country himself), air conditioners provide a much needed reprieve, though their prohibitively steep running costs in a city state which already distributes expensive electricity means those of us who can take the heat a little better look for alternatives.

The solution is the humble house fan. Simple in construction, lightweight and affordable, the house fan is a wonder of engineering. They contain the cooling awesomeness of a ducted fan, with the familiar convenience of a box… if its a box fan of course. 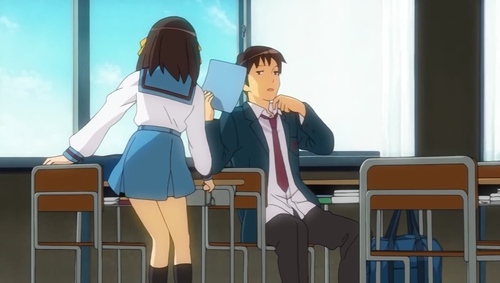 Be still, my sore arms

As compared to the manual labour involved in operating a traditional fan (or a crude fan replacement device such as a board) most house fans feature a power cable, and are equipped with dials or buttons to control speed, rather than more rapid arm movement. This can be most beneficial, as it means one doesn't need to resort to fanning others either.

Interestingly enough, they also feature on their user interfaces the ability to set a timer for the device to shut off after a predetermined length of time, mostly to satisfy the specific concerns Koreans have over fan death:

Fan death is a widely held belief prevailing in South Korea that an electric fan left running overnight in a closed room can cause the death of those inside. Fans sold in Korea are equipped with a timer switch that turns them off after a set number of minutes, which users are frequently urged to set when going to sleep with a fan on.

For me though, the wondrous house fan isn't just about cooling me down and preventing my death in the process, but to calm me down. Little Ruben got used to the gentle, reassuring sound of house fans growing up, and they're enough to put him to sleep even now. Surprisingly, so ingrained is this association with fans and sleep, he even needs one running in his room in the dead of winter, much as other people need teddy bears or their childhood blankets. Now he just has to wonder why such a discussion lead him to speak in the third person. 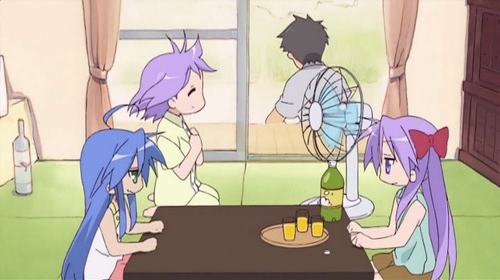 Unfortunately, the humble house fan is under threat on several levels, ranging from changing attitudes to scientific folk who like to point things out.

It has been raised in several circles (see what I did there?) that despite their advertised function, fans actually posses no cooling power whatsoever. While they do help with evaporation which may cool the user of a fan down temporarily, they are incapable of cooling rooms down themselves unless they're positioned in such a way as to draw cool air in from another source. In the heat of summer, this could only come from a large block of ice or an air conditioner, which would be messy and expensive respectfully.

In Singapore and increasingly Australia, air conditioners have also started to permeate through society more pervasively, so much so that the writer of this entry attempted and largely failed to write a double entendre. Whether this is an attempt by the Carriers and Daikins of the world to spin fan manufacturers out of business is something only a cool financial advisor could answer, as he twirls from a fixed point.

Thirdly, there is a concerted effort to specifically have my beloved "box fan" made redundant with the introduction of differing shapes for the fan housing. The circular fans with bases so popular at the turn of the century are enjoying a comeback, with the durable and reliable metal being replaced by a flexible, crude oil derived substance that's lighter and breakable enough to ensure their manufacturers are able to continue to sell units to the same customers.

In any event, the house fan to me is a gloriously wonderful piece of advanced technology, and I simply couldn't live without it. Wait, weren't these posts all supposed to have a heading asking if I could live without the technological device in question?

Could you live without house fans?

The house fan to me is a gloriously wonderful piece of advanced technology, and I simply couldn't live without it.