Both these videos were interesting. Clara and I took the Metro around LA, but I was struck by how one of the largest cities in the world mostly had the equivilent of what in Australia we’d call trams. 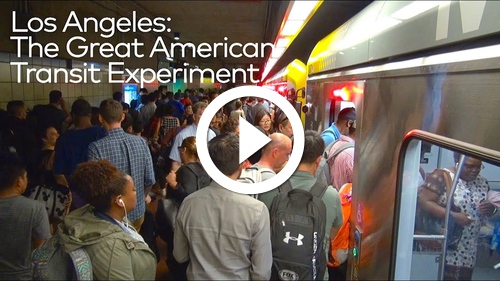 This video by Vox theorised streetcars are becoming so popular in the US because they’re cheaper, easier to sell politically, and can spur development. I sure would rather move to a new place near public transport, though as the video points out, that doesn’t help with accesibility for people in existing areas. 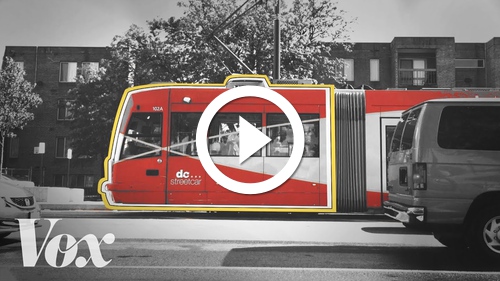