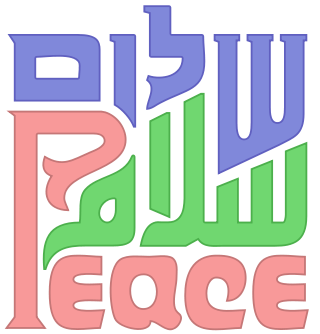 Doing my bit by passing it on. Won't make a lick of difference, but we bloggers like to pretend our words do right? :-)

President Obama just made a remarkable speech in Egypt, committing personally to building peace in the Middle East. Unexpectedly, his first move is to directly challenge the new far right-wing government of America’s ally Israel — pressing them to stop their self-destructive policy of settlements (illegal colonies set up on territory recognised by the US and the world as Palestinian).

This is a moment of rare crisis and opportunity. Obama’s bold strategy is facing powerful opposition, so he’s going to need help around the world in the coming days and weeks to strengthen his resolve. Let’s start right now — by raising a massive global chorus behind Obama’s statement that the settlements in occupied territory must stop.

We’ll advertise the number of signatures in key newspapers in Israel, as well as in Washington DC (where some are trying to undermine Obama in the US Congress). Read Obama’s words now and add your signature to them at the link below, then forward this email to friends and family so they can do the same:

There is broad agreement that the settlements are a significant barrier to peace, a view also shared by a silent majority of the Israeli public. Combined with a network of roadblocks and barriers, these colonies now blanket the West Bank, seizing territory and forcing Palestinians to live effectively as prisoners in smaller and smaller pockets (see map at right).

Until this problem is tackled, it seems impossible to build a viable Palestinian state or any kind of lasting peace. For Arab states deciding what more they themselves can do for peace, stopping the settlements has become a crucial test of Israel’s seriousness.

We’ll need to urge the other parties to take bold steps too. If we can help Obama to stay the course on settlements, shift Israeli policy and encourage the Palestinians and key Arab states also to stretch out their hands, a new beginning for the Middle East is possible.

But none of this will happen without a growing global movement of citizens taking action to support it. Read Obama’s words, add your signature and spread the word today:

With hope and determination,