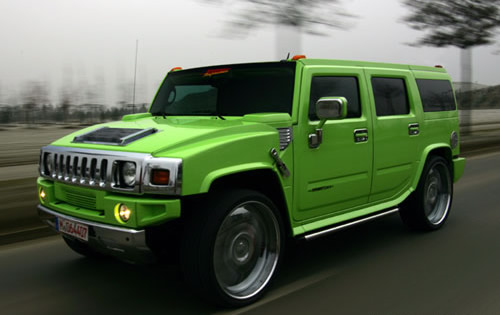 It seems as with many technologies, regardless of your own abilities or competency if you’re using the "wrong" implementation you’re perceived as an amateur, and vice versa.

For example, I've read so many disparaging remarks by rude people on forums saying that people who run Ubuntu and Fedora are amateurs, and while I admit to being a FreeBSD and Debian guy I still replied by asking them to prove the automatic connection they were alleging. The inventor of the Linux kernel uses Fedora, so clearly their blanket assumption was false!

Anyway I'm getting sidetracked, in this case I wanted to talk about databases. I was implementing a simple website for a client that only involved one editor and a limited number of pages, so I opted to use SQLite instead of MySQL (or PostgreSQL) because its far simpler to implement, doesn't require a client/server connection and under the limited loads they'd be experiencing it could be faster.

I was so impressed by how well it performed and how easy it was to use I've started looking at other situations where it may be useful instead of just assuming everything should use MySQL. My blog here for example only has one editor and a limited number of tables with very simple foreign key relationships and a few thousand tuples. WordPress doesn't support SQLite natively, but I've been writing some basic blogging software of my own in Django and Ruby for a long time and when I started using SQLite with them I was really impressed.

But back to the client I was talking about before, no sooner had I proposed the solution and had a working prototype than someone working on another part of the project informed everyone I wasn't taking the task seriously because I was using SQLite which isn't a proper database. I didn't want to start a fight so I heaved a heavy sigh and rewrote the system in MySQL which I still maintain is far too heavy and has features that will never be needed for a database with only three tables and less than a hundred tuples each, but at least now I've been told I've corrected my childish approach.

The person did have a point, SQLite does implement only a subset of the features and SQL commands of MySQL; for example it doesn't use static typing though it can be worked around by using constraints. I also concede the possibility that in the future their needs may necessitate a more feature complete SQL implementation. To me though that's akin to Microsoft claiming Vista was better than Mac OS X Leopard because it was more efficient when using nine trillion cores, or that a Hummer is better than a bicycle because you can haul drums of nuclear waste in it more easily.

I guess I just like elegant systems that have a comfortable ceiling for growth but that at the same time are simpler and therefore easier to maintain and use. Einstein said "Make everything as simple as possible, but not simpler", and then there's the adage of the "right tool for the job.". Perhaps I just need to get used to eating humble pie more often and accepting that I'm working with other people with their own needs and expectations. Still, it'd be nice if people would stop assuming things just because of the tools you use.

Aside: I’ve hacked together a way to post blog entries from the computer pools at the university, but it’s such a long and convoluted procedure I still won’t be doing many of them until I get our home internet connection fixed.