If we needed any [further] proof that Australian federal and state governments are losing the plot, this latest move by the South Australian government to restrict free speech online with regards to the next elections would be it, and in no way is it more succinctly represented than by Michael Atkinson. For someone with such a cool name, I would have expected more, I blame myself.

So here's the latest enlightened law from the state that was the second in the world to offer women's suffrage amongst other world leading political reforms: if you wish to write online about the latest South Australian state elections, you must post your name in full along with your postcode, your blood type and how many times you've been convicted of thought crimes. Well yes I made those last two up, but with the way things are going it might be less humorous in the future.

Did I mention my brain hurts

As with the Great Firewall of Australia, the key point is such a ridiculous scheme simply would not work and has obviously been dreamt up by government officials who probably use their computers by proxy through a secretary who transcribes his ramblings and dies a little inside each time. It bears repeating: it simply would not work. Technically, all other points are moot as long as this stands. Put the book down, go outside, have a Coopers or whatever it is South Australians do. Go play Roulette with ZombiePlan, that's a plan.

Such a scheme is also completely unenforceable. Sites like AdelaideNow can moderate comments that contain blatantly false names, but that would be the practical limit of their control. Names and addresses could (and would) be forged, even attempting to map an IP address to a user provided location would be iffy to impossible. Look out for that being proposed by the same government officials in the future though, and don't say I didn't warn you. 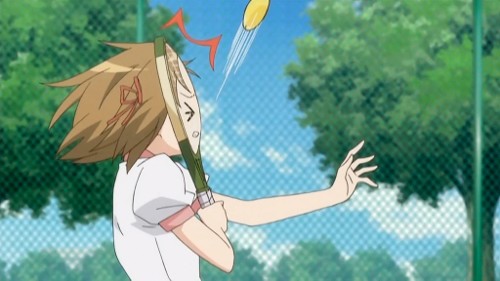 Tarale penned (or would it be typed?) a scathing rebuttal (not skating or scating!) of these silly laws and even brought up an issue I hadn't considered: by forcing the posting of names and locations online, honest people who provide accurate information could be tracked down not just by the government, but those who would cause them physical harm. Online safety becomes an issue, and would the same government asking for such information take responsibility if such information was abused? Insert hollow laughter.

Michael Atkinson would clearly benefit from some education and grounding in reality, the former I doubt he would ever accept and latter he would never acknowledge. I guess it's true what that senator from Bill Maher's Religilous film said: you don't have to pass an intelligence test to serve in the [South Australian] government.

I will be complying with this new law by tagging South Australian election posts with the requested information, as nonsensical as it is. My name is Ruben Schade and my current postcode is 259847.