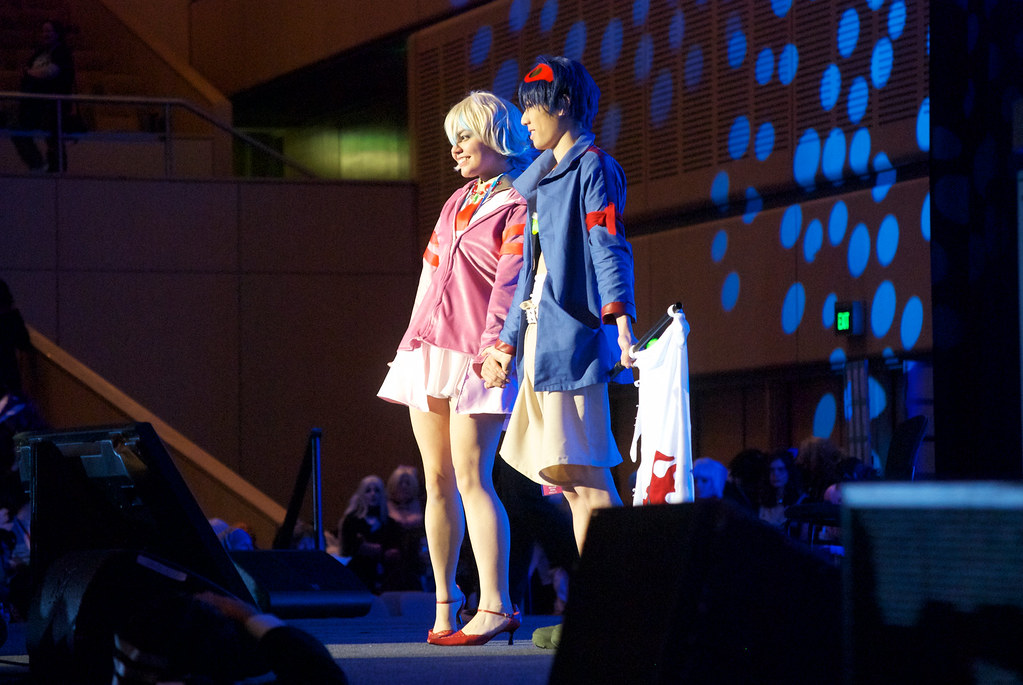 Yes, that Buzzfeed-inspired heading was a joke, given the critique in today's post is reserved for this special article "Six reasons I hate cosplay". Let's take a gander:

It's possible Mr Robinson wrote this as parody, given it so succinctly summarises all the cliché talking points people level at cosplayers. If he didn't, let's pretend he did.