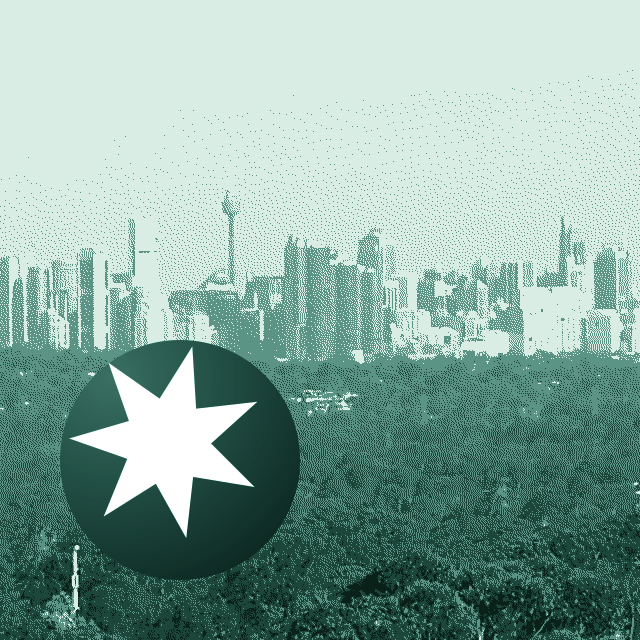 01:29:42 – Because it's episode 360! Shaddup. Take a wander with your esteemed host as he records three separate episodes, doesn't have time to produce all of them, and subsequently smashes them into one convenient episode. In Buzzfeed style, you'll never guess what he talks about! Mostly because the episode doesn't have a proper description.

Released April 2017 on The Overnightscape Underground, an Internet talk radio channel focusing on a freeform monologue style, with diverse and fascinating hosts.