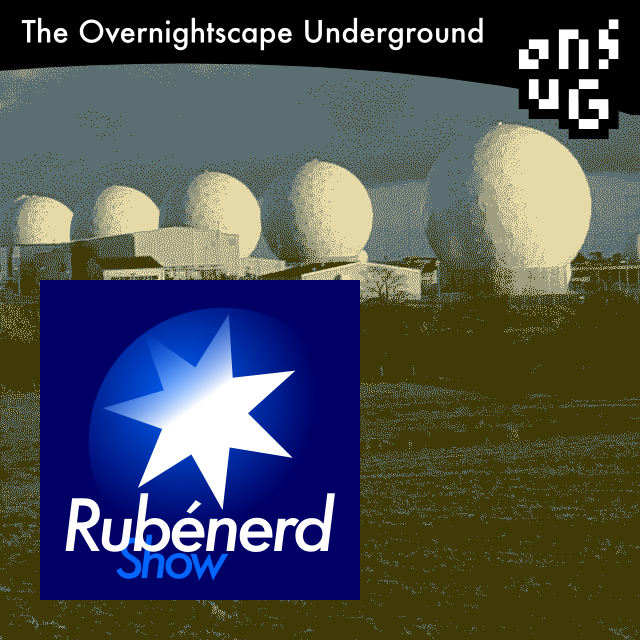 58:27 – The Five Eyes and ECHELON, US sharing intel on Japan with Australian, radomes, the state of IT security, type safety, The Small Faces, the Nespresso system, Arpeggio Decaffeinato, drinking decaf coffee, George Clooney, scripting away work, the utimate PySolFC card game suite for Linux and Mac, PySolitaire for Windows, the Intel 486SX CPU and playing DOS games on an HDTV. Goodbye 80s~90s song by BeFive.