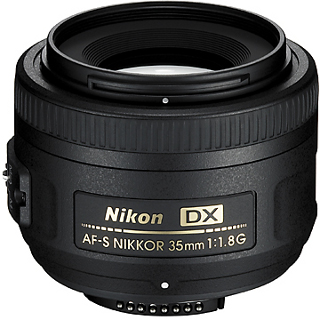 Once upon a time (or times, if you're into the whole dimensional vortex thing) there was a socially awkward and terribly anxious young man who did something so breathtakingly stupid he was called to co-author a book with a former Alaskan governor.

Picture if you will

His family were in the process of moving, so This Person was tasked one drizzly morning with moving several large boxes from one point to another; a laborious task made even more difficult by his piss-weak muscles and spindly construction.

To aid in his efforts, This Person decided to rearrange some of the boxes to average out their weight and make them easier to lift. Such a scheme turned out to work better than expected, and he was able to move said boxes without too much difficulty; this phrase being used in a relative sense.

This is where the breathtaking — nay jaw meet floor — stupid act was committed. Because This Person decided to take his SLR camera to take photos (they're much better at doing this than making sandwiches) he decided to spare himself a trip and put the camera in its bag into one of the boxes. His favourite NIKKOR AF-S 35mm f/1.8G lens was attached.

Over the course of the day boxes with were shifted and reorganised, with some being sent to winners of eBay auctions, others to libraries and orphanages for book donations, some to charities and the rest to recycling centres. A very efficient operation he could assure you.

When the evening was over This Person decided to attempt to locate his SLR and remembered to his horror that he'd left it in a box. But which one? And had that box been taken to a charity or a recycling centre? What if they'd already given it to a person who in good conscience he couldn't demand back? What if the recycling place had already crushed it along with other electronic goods assuming it was broken?

He searched every box in the house. In THE LAST BOX, yes, THE LAST BOX in the loungeroom he found his SLR bag and the camera safely tucked inside.

This Person has learned a valuable lesson: let his sibling move boxes.