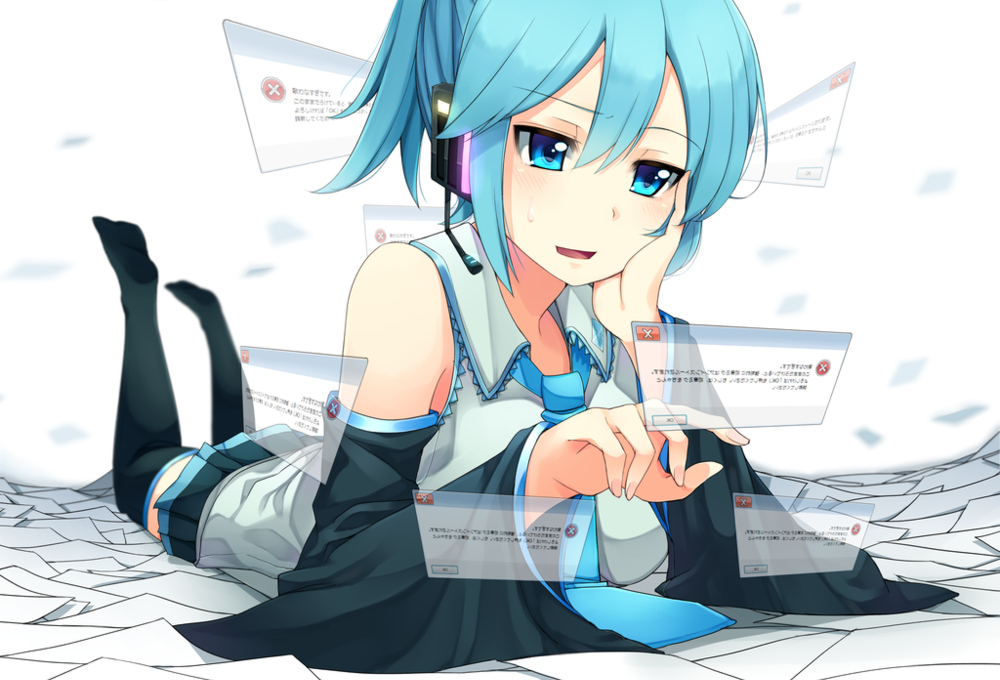 Every man and his dog is asking why PC shipments are going down (many of whom don’t have as much assonance in their headings… or is that alliteration?) so I couldn’t be silent any more!

Some (well okay, most) armchair analysts blame users dropping Windows 8 like a metro-riding hot potato. Others point to the iPad and the general move towards the cloud and virtualisation as reasons why people don’t see the need for new hulking towers. The Gruber says sales of PC “trucks” are in decline as we all move to smaller, more efficient “cars”.

I suspect a large part of the reason is far less exciting, and has more to do with corporate rather than consumer decisions.

In doing so, it’s possible these companies realised they could continue using these machines productively. Extended support can be costly, but still far less than procuring new equipment they’ve since realised they don’t really need. Besides, their employees probably use MacBooks and iPads at home anyway.

What we could be witnessing is the end of the 2-3 year corporate upgrade cycle, and the transition into something far more sustainable. It makes nothing but business sense, though you can understand why corporate IT providers are nervous. Perhaps there’s something to this services-orientation stuff.

I’m only speaking from the inside perspective of two large companies, but I think there’s a pattern here. Or I could just be entirely wrong; my haters would be the first to point out this possibility.

Picture of Hatsune Miku and that veritable ocean of windows by 7zu7 on Pixiv.