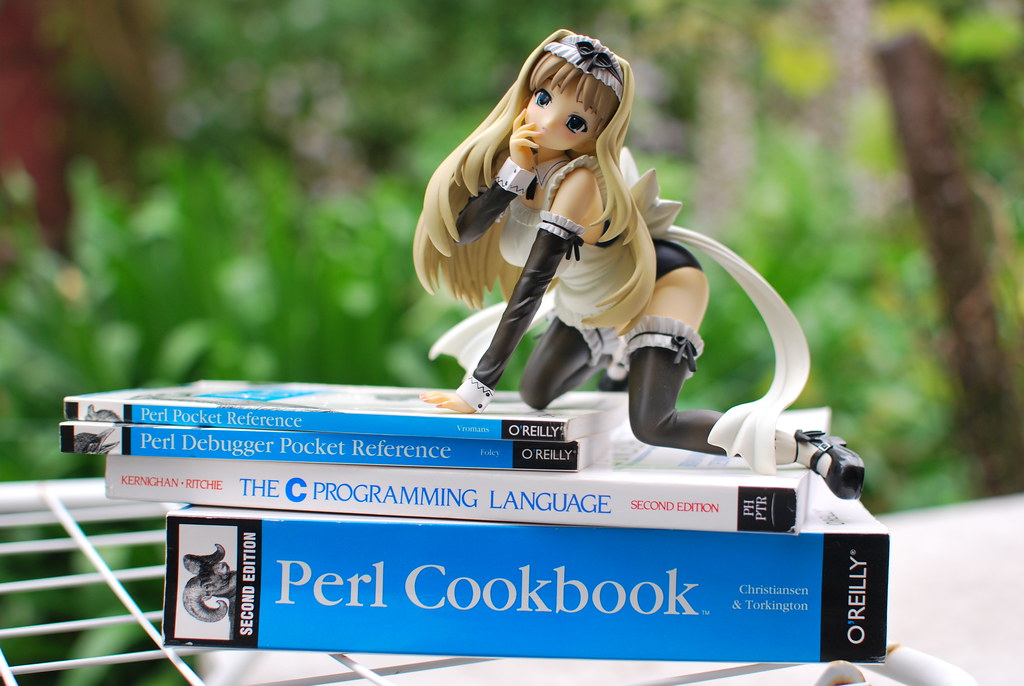 Unlike in other languages, Perl's default print function doesn't print newlines by default. This is often desirable, such as in this case:

The resulting prompt will have the user type their name on the same line.

In situations where you want a newline, you use the standard \n:

This was the subject of ridicule from my Ruby development friends in the past, so in 2010 I presented a function that did the same thing. Recent Perl versions have an even shorter function name, with the say command. The following will print the same as the above:

You can use this in your scripts today by requiring at least Perl 5.10, or explicitly enabling the feature: