If you listened to Rubenerd Show 221 you would know that while I think the Anything but Monday radio programme is good Mad Mike's comments on Kuala Lumpur were no good lah! Anyway since then on Anything but Monday number 5 Mad Mike explained his position, we had a good laugh and everything is just peachy :).

Think about it, Singapore is the fourth biggest centre for currency trading in the world, and it has only 4.5 million people… per capita it would be the biggest! It's also been rated number one place in the world to do business according to The Economist according to Wikipedia. Plus it's one of the few places in the world that will allow the import of locally-untested medicines at the recommendation of qualified doctors, meaning my mum is getting some of the best cancer treatments in the world! YEAH! 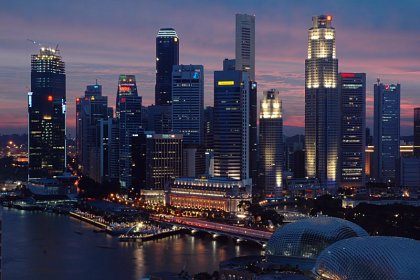 And Tokyo of course rocks because… well, because the Japanese girls I met in KL thought I was cute and Tokyo would be full of them… ahem. No further explanation necessary ;).

An added bonus as well, people in Tokyo and Singapore also drive on the correct side of the road like us Aussies and like the Brits: on the left, they both use the SI/decimal/metric system along with their decimal currencies and they're both much cheaper to access from Australia too. Plus the Japanese send more tourists (and tourism dollars!) to Australia than anyone else, and the Singaporeans are amongst the biggest investors in Australian real estate and financial services, so they must be on to something! :D 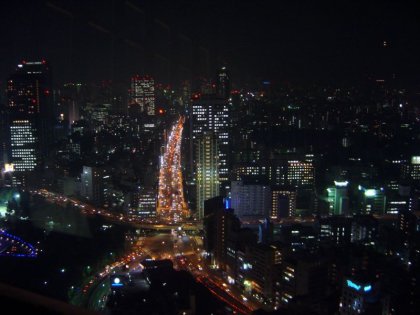 Now who wants to go get some prata or bento? 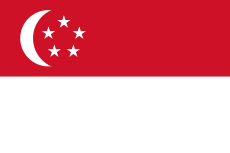 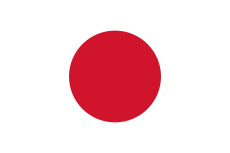