Yesterday I made a pointless observation that was news to me. Most clocks and watches with Roman numerals employ IIII instead of Ⅳ for the number 4. Here’s an example on one of my favourite Seiko watches: 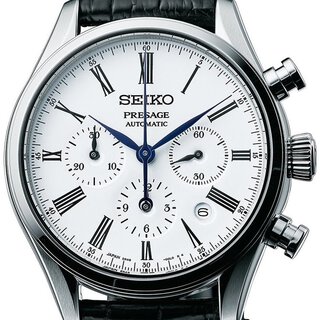 Ivars Peterson had a great blog post about it:

There are many stories about why IIII appears so often as a replacement for IV on clocks but no definitive explanation. The tradition apparently has a long history and may even go back to sundials. […] I tend to like the explanations that appeal to symmetry.

Naturally it attracted a comment like this, with a delightful punctuation mistake presumably bourne of the same ignorance for which he espouses contempt:

Here are some more interesting factoids: