A few months ago I saw a spate of blog posts asking whether Perl 6 was to be renamed. I hoped for a violation of Betteridge’s Law of Headlines, because it would be a great idea. I wrote a long post about it last year, which I attempted to summarise but it was already written in a hurry and didn’t flow well! 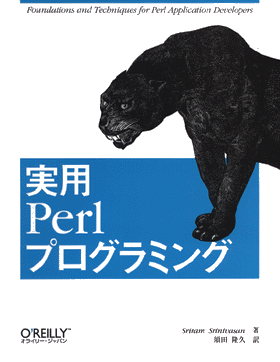 As the official project site takes great care to point out, Perl is a family of languages that include Perl 5 and 6. The former is the old one we know and love, warts and all. The latter is a reimplementation on the Parrot VM that fixes some of the perceived problems and arcane syntax.

There are technical considerations about running Perl 5 in a Perl 6 world, including implementing a package that would let 5 programs run on Parrot. But the larger issue in the community appears to be nomenclature.

Perl 6 detractors lament the version ceiling imposed on Perl 5. No matter how many further refinements or features are added to Perl 5, it will always sound more outdated than 6. How far along is Perl 5 going to end up, Perl 5.1023?

Advocates claim, with the backing of Larry Wall, that Perl 6 is most definitely a refinement of Perl 5; borne of its legacy, and necessarily the future of the language. They also assert, I hope it’s fair to say, that there’s room for both, even when retaining the name.

I can see merit in both sides, but probably lean slightly in favour of the Perl 5 camp. Not only because I have a vested interest in the language’s continued success, but that I think it also limits Perl 6’s wider use by people who hate the old Perl.

Larry Wall originally advocated for the name to remain Perl 6, but last Friday he approved the pull request on GitHub proposing the change. Most of the Slashdot are negative too, which means it must be good news.

The most likely name will be Raku, a truncation of the Perl 6 compiler. From Wikipedia:

The name “Rakudo” for the Perl 6 compiler was first suggested by Damian Conway. “Rakudo” is short for “Rakuda-dō” (with a long ‘o’; 駱駝道), which is Japanese for “Way of the Camel”. “Rakudo” (with a short ‘o’; 楽土) also means “paradise” in Japanese.

These transitions are always a pain, and tend to introduce problems nobody anticipates, like namespace clashes and domain validation. But I think we’ll all be the better for it.

As a specific pointless aside I haven’t done in more than six years, I remember reading Rakudo years ago and immediately thinking of Chivalry of a Failed Knight, aka Rakudai Kishi no Kyabarurii. Critics claimed Asterisk War was better, and I never watched the anime, but the light novels were good. 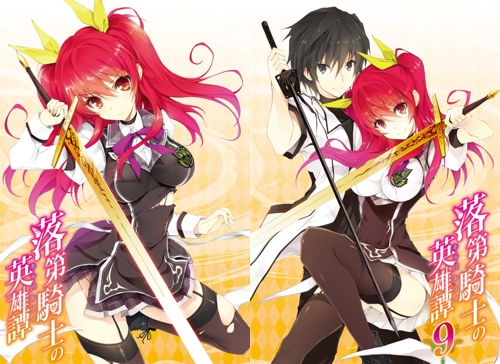 It occurs to me that of the three book covers on this post, none of them had the camel. print "Whoops.\n";