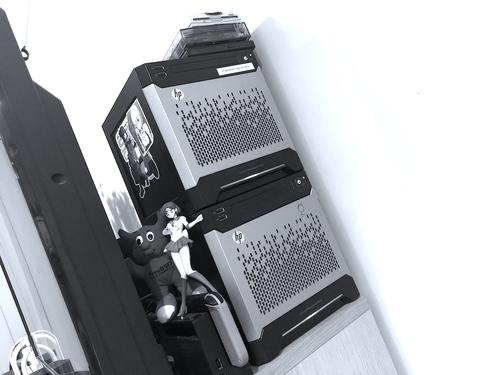 (This has turned into an unintentional week of NetBSD posts, which given the rude detractors on Twitter earlier this week I quite like. With hindsight maybe I should have served the bridge from the other machine to learn how to do it on NetBSD for the first time!)

/etc/rc.conf on the FreeBSD Microserver:

And yay! ifconfig on the NetBSD Microserver:

I’ve been researching 2.5/5GBASE-T so have been reluctant to buy a new Gigabit switch with more ports. But I doubt I could afford a 10G switch right now anyway. Either way, this works in the meantime.

I should probably upgrade the FreeBSD Microserver to 13-CURRENT to try out Kristof Provost’s performance improvements.