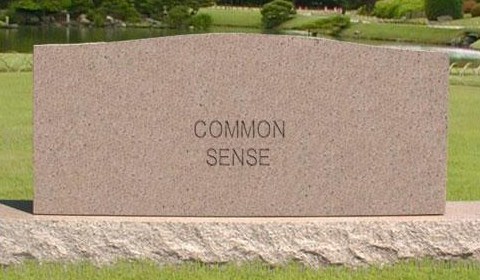 I'm well aware these observations have been made by many rational people before, but I'm just putting them on the record here too.

Everybody has the right to choose what they believe, but that doesn't mean we should reject common sense. If certain religious beliefs (and conspiracy theories too while we're at it) are hindering social, moral, scientific and medical progress, it's time to review them. I know enough moderate religious people who agree with me on this to know it's possible.

My last attempt at a post like this generated more hate mail than any I've ever had before. Hey, as long as people are thinking about these issues I'm (as I always say) cautiously optimistic :-).