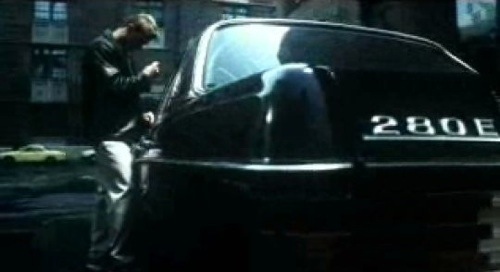 Comment by jenny on an ABC News (Australia) article in response to a person claiming they pirate material online:

It is not pirating, it is THEFT!! People who steal from others probably don’t have any ethics, oh wait, you don’t even bother to view it, its just a protest, rubbish!!

Sorry to burst your bubble jenny [sic], but media piracy is not theft, it is copyright infringement. Let me put this in a bigger font to emphasise it:

Media piracy is not theft, it is
copyright infringement.

It's amazing how many people (and media companies) think they're the same thing. Those silly ads that say "you wouldn't steal a car…" that are sometimes played at the beginning of movies and DVDs don't help either.

Media piracy is not theft, it is
copyright infringement.

They're business model is failing, and this is the best they can come up with? Collusion and intentionally misleading the public? Making examples of single mothers by suing them into oblivion? I would say what a load of bull but that's an insult to bovine creatures.