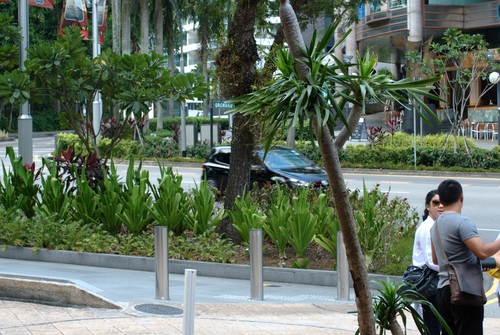 For those of you who've never been to Singapore, Chinese New Year weekend is similar to Christmas in that everywhere is almost completely deserted! It was such a stunningly bright and gorgeous day I replaced my workhorse 35mm with the much slower but wider 18-55mm VR to take some photos around the neighbourhood :) 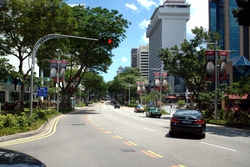 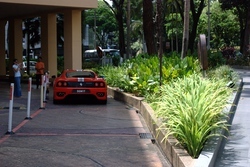 The photos of the roads around the Orchard-Tanglin area don't seem terribly interesting until you realise this was taken on an early Saturday afternoon. It's usually one of the busiest roads in the country and it's almost deserted! And check out the footpaths! 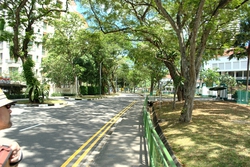 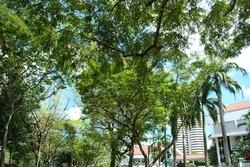 Coming back from Starbucks where my dad and I chilled for an hour or so to take a break from scanning, digitising and collating his work documents I couldn't get over how beautiful the sky and trees looked, so I took a few more shots. They're not the sharpest photos, but set on 18mm the kit lens really captured the light and shadows well I thought. My 35mm would have been much sharper with less effort, but you would have obviously seen less.

Am I a professional photographer? No! Do I obey the Rule of Thirds? Only when I could be bothered. Do I have fun? Yes! ^_^

The full Flickr gallery is here if you want to see a few more terrible shots. 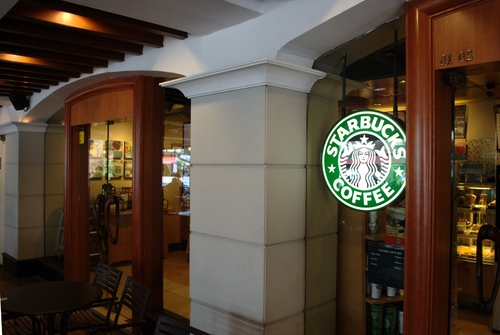