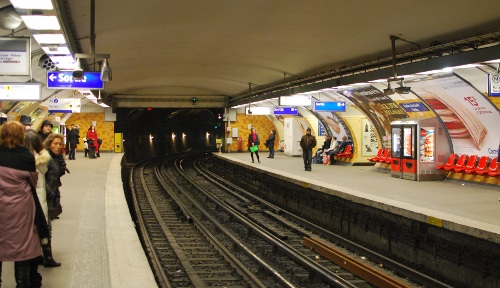 Along with all the talk about IKEA decking out Paris Métro stations with couches and lamps as an advertising stunt, there have been a ton of comments that pretty much follow this formula: "That'd never work in New York, the subways here aren't clean like the ones in Europe!"

As someone who recently zipped around in Paris on the Métro, the word clean wouldn't be one of the words I'd use to describe it! Intensely interesting, reliable, fast, affordable, comprehensive, yes. Clean? Eh, maybe not ;). The photo I took above shows one of the few good ones, but often there's litter everywhere and… certain odors which we won't discuss here.

As a matter of disclosure… 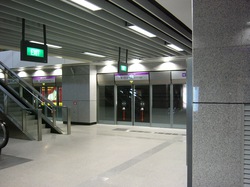