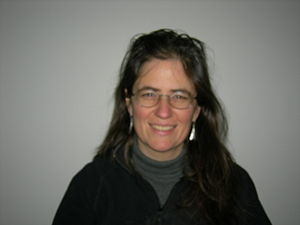 "I wholeheartedly endorse this product, decision, service, building or idea."

UPDATE: Yes, this was an April Fools joke!

Given Last.fm’s recent commercialisation where they now force listeners from outside the United Kingdom, the United States and Germany to pay a subscription fee to listen to what was previously free music, it has got me thinking about independent singer songwriters. If they release their content for free in the hopes you’ll love their material and subsequently attend their concerts and buy their music… you know, promotion… then what right does Last.fm have to charge people to hear it?

Therefore Jim Kloss has decided to fight fire with fire, and has asked me to relay the following information. He has decided to inform the community through Google Reader that Whole Wheat Radio, the bastion of independent music online will soon become become a commercial paid site.

This would be achieved through phases in order not to alienate existing users and the artists who bought into the notion that they’re music was being sent to a non profit website that was designed to promote them and their cause instead of generate large volumes of cash for it’s proprietors and investors.

These are suggestions interim steps for Whole Wheat Radio’s commercialisation:

The Whole Wheat Radio board of directors wishes to advise that your reading of this blog post constitutes a silent, legally binding agreement in which you agree with everything that has been said to the extent that if you’re asked to provide testimony in a court of law you will be obligated to say as much.