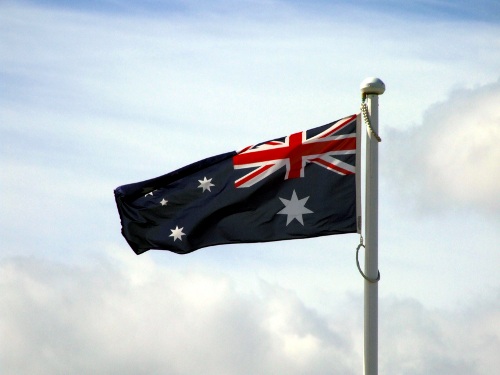 The last photo I took with my S9600 before moving up to a Nikon D60… how fitting!

I think I’ve talked about this on the Rubenerd Show many times, but I have some time here to go on a bit of a rant and I’m full of coffee, so here I go!

Why is it that as a foreign national I’m treated better in Singapore by immigration officials and the government than I am in my birth country of Australia of which I’m a citizen?

It’s really, really pervasive in all aspects of live back here since I’ve started studying part time. Dealing with the people at the airport in Adelaide is a cakewalk compared to Sydney where I’ve flown many times to visit family, but it’s still hard. I suspect the Federal Government has my name flagged on their computer systems as someone who’s spent more time overseas, because whenever I land I’m asked questions that I would think would only be asked of visitors. When I fill out my immigration arrival card, I’m always asked in a sly voice whether I really know where the address I’ve written as my place of residence really is. I’ve been tempted on more than one occasion to put on a fake accent and reply "uh yeah, the place with the kangaroos" but I haven’t been game!

Compare this to Singapore where I fly in, walk through the International queue and present my passport where the friendly person at the counter stamps my passport with a 3 month pass, hands me a mint from the dish on the counter and sends me on my way without any questions other than whether my flight was good and if I knew that the Flying Dutchman now has a new breakfast radio show lineup. This hasn’t been an isolated affair; I have been treated this way every single time I’ve flown in and out, for over 12 years. I’m not a citizen of Singapore, until I get my degree finalised I’m not even a PR or someone on a worker’s pass, and yet I’m treated with more respect and kindness than Australian immigration! 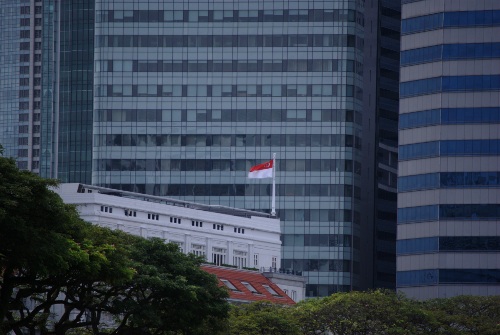 Now I suppose there’s something going on here to do with recognising where I spend my time, where I spend my money and so forth. Perhaps the Singaporean government is pleased to welcome back to their country an expat kid who’s father is a high powered businessman and scientist who chose to work in Singapore and therefore pay all his taxes here. By comparison, the Aussies probably see someone who would prefer to spend his money and live overseas than back home. "Brain drain" and whatnot.

I have noticed a small minority of Australians really resent expats and especially children of expats who say they’ll be moving back overseas because they see us as being unpatriotic and abandoning our country. I’ve overheard people in coffee shops talking about how people like me should have our passports revoked and we should never be allowed to come back here. Certainly when dealing with government authorities and banks here I sometimes feel as though I may as well be a foreigner.

I could also talk about the disaster with dealing with the Australian authorities compared to the Singaporean police and medical services when my mum died in Singapore around Christmas 2007, but I think I’ll leave it at that.

I love Australia, it’s one of the most beautiful places on Earth, my family from my mothers side all live here, I have many friends here. I just wish that because I also love another city in another country and have friends there where I hope to live part of my life someday, I wasn’t treated like such an outcast whenever I want or need to do something. I’d think in the 21st century there are more people like me than ever before, isn’t it time to be more flexible?

Perhaps I need to pick up German or Japanese again and speak in one of them next time I’m at an Aussie airport to really make them earn their money! Or would that be pushing it? ^_^