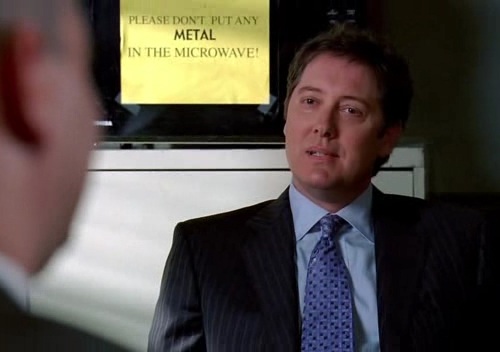 Well pardon me sir, but what if what if I wished to partake of said microwave by attempting to cook metallic objects?

I don’t watch much television (ridiculous anime, Cranky Geeks and The Simpsons aside of course!), but Boston Legal is one show I really enjoyed watching. Fantastic writing, and a huge shame it ended so abruptly. 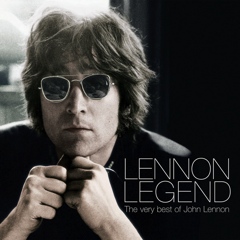 This fabricated quote that didn’t actually happen also reminds me of these particular lines from John Lennon’s Nobody Told Me (There’s Be Days Like These):

There’s always somethin’ cookin’
But nothin’s in the pot

Well there you go, it seems John Lennon was unaware that the food wasn’t in a pot but rather in a microwave at Crane, Poole and Schmidt. Or perhaps he knew somehow in advance that somebody had placed a metallic object in the aformentioned microwave therefore rendering it incapable of cooking food given a resulting explosion.

Lennon had said he and the Beatles were bigger than Jesus… perhaps we should have taken this admission more literally.

So there you have it. On a related note, what did you do on your Saturday night? Were you witty and were you able to connect two seemingly unrelated quotes from two different mediums, one quote of which you blatantly fabricated having seen a backdrop in a scene?