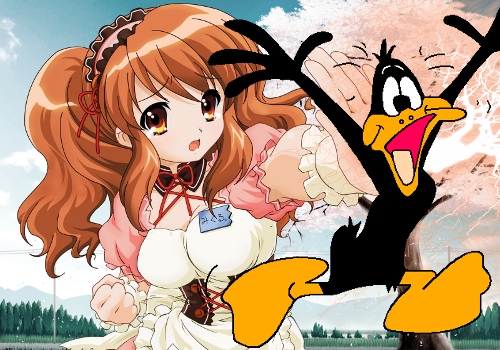 Stuff the 14th of February being Valentine’s day, tomorrow is day for Unix geeks in Asia Pacific to celebrate because this happens to be the day that is represented in Unix time systems as 1234567890. In the US (and I believe Europe), 1234567890 will be happening on the 13th of February… there’s something sinisterly poetic about that :).

If you like Bill Kurtis and don’t know (I’m not Bill Kurtis), Unix and Unix-like systems such as GNU/Linux, FreeBSD and Mac OS X store dates as a sequential series of numerals representing the number of seconds since the 1st of January 1970. There are caveats to this explanation, but that’s the gist of it.

There’s a problem though: because these numbers were traditionally expressed as 32 bit integers, in 2032 we’ll run out of dates we can keep track of. This problem would manifest itself In the same way for the same reasons as the Y2K bug.

ASIDE: As far as I know the BSDs now uses 64 bit time as does most GNU/Linux distributions, but don’t quote me on that.

In the meantime, Happy 1234567890 everybody! I’m going to be celebrating by staying at home and painfully coughing loudly while I have difficulty breathing, holding food down and my sinuses continue to flare up and down. Will be having lots of soup though and will be watching some silly anime shows and Warner Brothers cartoons from sixty years ago, exciting and enjoyable stuff I can tell you!

I wonder what would happen if Elmer Fudd and Daffy Duck met Suzumiya Haruhi in some time matrix thing? If they can make a Flintstones and Jetsons crossover movie, why not that? ^_^. Can you believe some people actually liked the cheesy Disney characters better than the sarcastic, hilarious Warner Brother’s Merry Melodies chaps?

If you didn’t see, I just posted another entry where I link to Duck Amock, a Daffy Duck cartoon that also happens to be the single greatest cartoon of all time.