Microsoft has stepped up the battle to win back users with the latest release of its Internet Explorer browser.

The US software giant says IE 8 is faster, easier to use and more secure than its competitors.

“We have made IE 8 the best browser for the way people really do use the web,” said Microsoft’s Amy Barzdukas.

At the end of last year, data from Net Applications showed the software giant’s market share dropped below 70% for the first time in eight years to 68%. 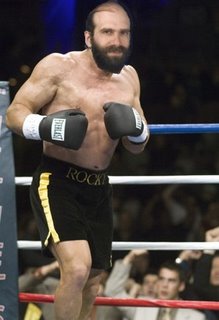 I reiterate this one Bruce Schneier quote I've been saying here for years: security isn't claimed, it's proved. Internet Explorer 8 might be easer to use than 7 (and here's hoping the interface isn't as messed up too, for people who have no choice), but real world performance once it's released will be the real test of its security.

Microsoft has a history of delivering the aforementioned claims, but not the results. This is slowly changing, but they've got a very, very steep climb ahead. I'm not Bill Kurtis.

The story was summarised by the BBC in their RSS feed this morning as a question addressed for people who had jumped ship:

Will Microsoft’s new browser help persuade users who have flocked to other alternatives come back to Internet Explorer?

A few perhaps, but certainly not me or anyone I advise.