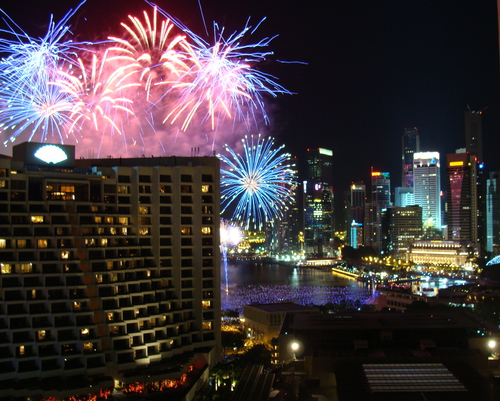 I was about ready to write off 2009 already after so many problems I had been having, but within 24 hours the year seems to have redeemed itself. Perhaps I'll be able to live through this year after all!

Starting from the 1st of January, the following internet problems had sprouted, but since Friday they've all been fixed. Phew.