Here I was thinking I could beat Atuuschaaw and post about this story here and in my Google Reader shared items page before him, but he beat me to it. Again. Whatever he's on I'd like to know what it is, where he gets it, how much it costs and what the side effects are. Actually I don't care about that last one.

As Barack Obama's inauguration (wow I spelt that correctly the first time!) draws closer and the world waits with baited breath to see what happens, he's already preparing with his Change.gov website and today he officially had his portrait taken. It's the first time a US president has had a digital photograph taken, very cool!

I know you can't judge a book by it's cover (a lousy analogy, what are blurbs for then?!) and I don't know what it is about the photo, but he looks far less cocky and much more trustworthy than that other guy. I've already forgotten his name, what is it? Greg? 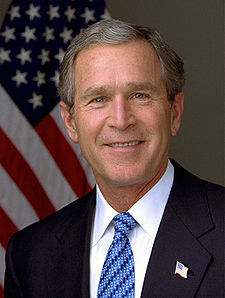 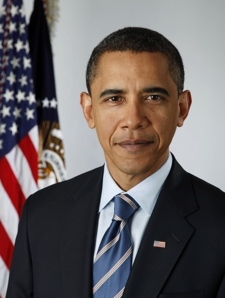