I was direct messaged on Twitter this afternoon about what I meant when I said I was a spiritual atheist. I couldn't explain it in 160 characters or less, so I decided to elaborate here.

The idea behind spiritual atheism is that you can meditate, have life changing experiences, alter your perceptions of the universe, heighten your senses to become aware of things you weren't aware of before, and that none of this needs you to presuppose anything on insufficient evidence. What this means is that you can be spiritual without believing in celestial dictators/gods or believing things to be true without facts, logic or common sense, and allows you to remain rational.

We find it a shame that religion has a monopoly on spiritual discourse, and feel it is about time spirituality should be decoupled from it and properly explored without religious baggage. Imagine if we had a field of scientific study on spirituality, and how much more we could understand. For example, when we applied science instead of mythology to alchemy, we got chemistry. When we applied science to astrology instead of mythology, we got astronomy and a greater understanding of physics. Imagine what we could achieve with a similar approach to spirituality and to perhaps an even greater extent psychology? 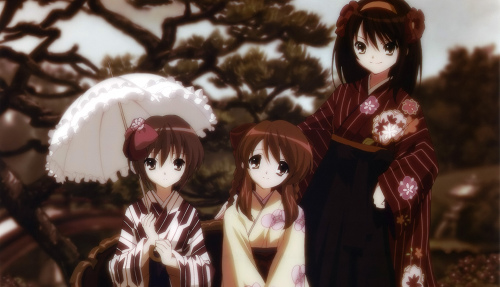 As for the claim that I may as well be an agnostic: there is a clear difference between spiritual atheism and agnosticism. Agnostics on the whole assert that large claims about gods, spirituality and the universe can't be proved or disproved either way.

Spiritual atheists are the same as atheists in this regard: we assert that something isn't true until there is sufficient evidence, and that the fact you can't disprove something isn't evidence in it's favour! For example, you can't disprove the existence of the Flying Spaghetti Monster or Russel's Celestial Teapot, or the fact you could have an invisible unicorn in your bathtub.

That's what it means to be a spiritual atheist :). I guess I won't be invited to a large number of houses now:

“If there come any unto you, and bring not this doctrine, receive him not into your house, neither bid him God speed: For he that biddeth him God speed is partaker of his evil deeds.” (II John 10-11)