One of the problems I've always struggled with since I started blogging or weblogging or grilled cheese sandwich making or whatever it is the Web 2.0 people are calling it these days, is the overdependence and addiction I seem to have with categories. I used them for everything.

ASIDE: One of the jokes I used to tell people back in 2005 was that I had more categories than posts, and that the few posts I did have just talked about my overuse of categories. I didn’t have many good jokes back then. I hear people say as of 2009 this is still true. Considering 2009 hasn’t even started yet, I find that to be a very presumptuous statement.

It's hilarious reading back to this previous post from 2006 Using WordPress categories as tags and seeing how I thought using so many categories was actually a good idea! Fortunately I soon came to my senses around 2007 and started using tags for most of my metadata urges (metadata urges?) and relegated categories to the secondary task of merely separating different topics, which is what they were supposed to be used for in the first place.

Still, as late as May of this year I typed up another ridiculously long post called Can you categorise too much? on organising data. One would have thought I would have learned my lesson by then. I even included this ridiculous image from Idolmaster Xenoglossia, the anime series with the characters from the game of the same name, but instead of singing in an idol competition… they worked at a space agency as scientists and pilots. Only in Japan. 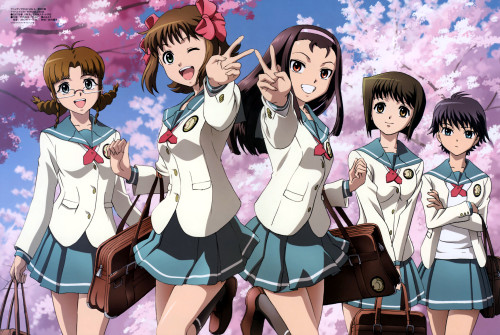 In preparation for my (eventual) moving of all this stuff over to my new CMS, I've been cleaning up a lot of the mess and cobwebs that have accumulated over the years; or should I say "snowballed out of control" over the years. I just had to post the results here because I feel so proud I've finally started filling the vacuum cleaner with useless metadata nonsense. Too many metaphors? 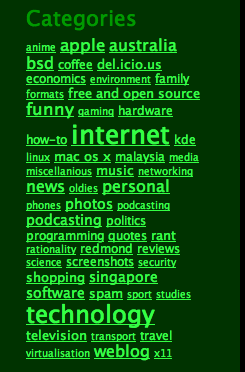 You may disagree and think I should have left all those categories as they were, but one thing we can all agree on though is: this barely qualifies as a post. Goodnight everyone. 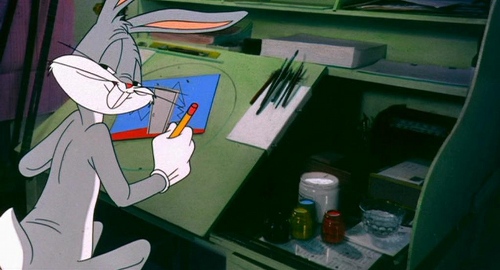