This was originally intended as another section to be tacked onto the end of my latest musings post, but I felt so strongly about it and had so much to say, I figure it makes sense to post it separately. I'd post it together you see, but I don't have enough stamps, nor a postal bag big enough. Actually I might have a postal bag big enough, but it's full of wheatberries.

I've been told the Olympics are over. One of my good Twitter friends Mike Sullivan who also bases himself in Singapore said the fireworks from the closing ceremony probably put back our efforts to slow global warming by at least 10 years! I can remember having similar feelings whenever I watched the fireworks in Sydney for New Years each year: all that smoke and burnt up material seemed so wasteful. I guess I'm unromantic in that way! 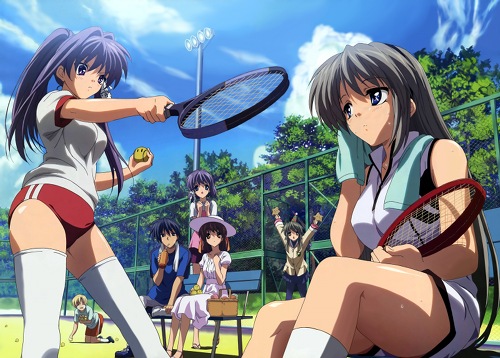 I just can't believe it's over already. Part of me feels as though it dragged on forever, but the other part is drinking coffee. Wait, I got sidetracked, let me try that again. The other part of me feels as though it only just started. As a person who feels sustainable development is more important than exponential growth, the Olympics for me has come to stand for wasteful spending and ridiculous extravagance, not least because of the time frame in which it's played and how much money goes into it for such a short amount of time. Sure the facilities that are built can be used later, but realistically can that really be used to justify the cost?

This isn't to say I think Olympic games have always been nauseatingly wasteful, but the last half a dozen have certainly… taken the gold. In China's case though, it wasn't just limited to government spending. My father who does a lot of business in Beijing said numerous times during the lead-up to the games that to cope with the pollution, factories and plants he was overseeing were being told to close, and they weren't even leading offenders! For other firms that benefited from the Olympics, he can name several that defaulted on payments and had to close down as a result of not being able to manufacture their goods. Again there have been new public spaces created, subway lines etc, but one can't help but think there would have been a better way of doing it.

ASIDE: A post about the Chinese Olympics wouldn’t be complete without a Westerner complaining about Tibet, Inner Mongolia and Taiwan, so consider that taken care of! Don’t worry, I voted against John Howard who took Australia to Iraq! 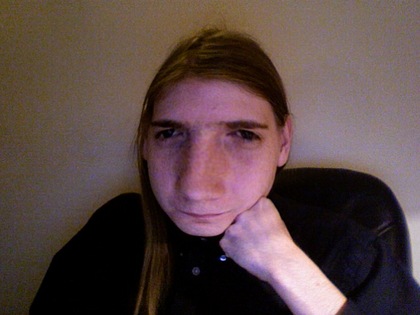 This issue makes my head hurt.

Now we come to the issue of Australia at the Olympics. When you consider that Australia is a country with just over 20 million people, it is staggering that it appears alongside China and the United States in the medal tallies with hundreds of millions of people. Per capita, Australia is one of the most successful sporting nations on Earth. Whoopty-do. So, what's the catch?

Unfortunately, such an enviable position doesn't come cheap. According to an article published yesterday in the Sydney Morning Herald, a newspaper from Sydney of all places (sometimes I surprise even myself!), the 13 gold medals won by Australian athletes at the Beijing 2008 games cost Australian taxpayers…

Not only that, but the federally funded Australian Institute of Sport costs a few more million a year, not to mention each of the state government sponsored training centres which combined are estimated to blow out that initial figure to over $100 million.

TAXPAYERS have forked out $16.7 million through direct federal grants for each of the 13 gold medals won by Australia’s Olympic team in Beijing.

But sports academic James Connor said even that figure is an underestimate once funding by state governments, and the cost of sporting infrastructure, such as the high-tech $17 million Australian Institute of Sport swimming pool, are taken into account.

“The real price of a gold medal would be three, four or five times higher, up to $100 million,” [told] Dr Connor.

~ Going for Gold, but at what cost? 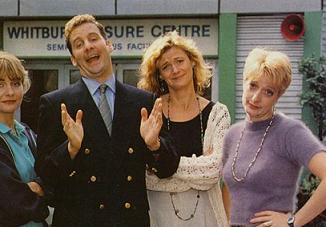 5 minutes at the Whitbury New Town Leisure Centre is all those athletes would need!

So we come to the inevitable, unavoidable question: is it worth it? I'm not sure that it is. Sure I have my own biases against athletes in general, but I honestly can't help but think some of this money could have been put to better use. And I can't stand fuzzy justifications like it boosts moral, national pride etc, that attempt to speak on behalf of everyone, like this paragraph from another article from the Sydney Morning Herald:

When the farmers, public servants, shop assistants, tradesmen, students and motley sporting obsessives are chosen for elite training and then selected to represent their country, an investment has been made in world’s best practice and the social benefits that flow from tangible success on a world stage that can be enjoyed across the social spectrum. As Australians have excelled, out of proportion to their numbers, from generation to generation, it suggests that something powerful, something money can’t buy, comes from wearing the wattle green and gold.

I don't like being talked about on my behalf, especially with regards to something like this. I feel far more proud when an Australian develops a medical vaccine, or a more efficient way to desalinate water for people in desperately poor countries, or when an Australian comedy team releases a hilarious new TV series. Not only do these things help far more people, but their effects outlast a gold medal. 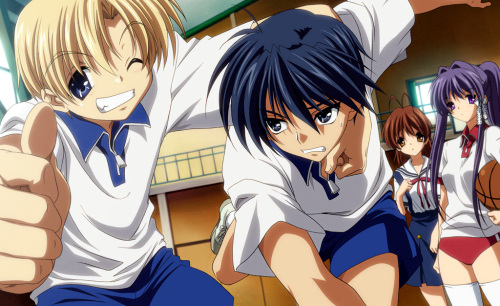 Australia is often stereotyped as a country full of people who all love watching sport, but talking to people since coming back here, I'd say less than half were interested in watching Olympics, or AFL, or any other sport. Given this, I'm sure there's at least a statistically significant slice of the Australian population that have their priorities somewhere else, but alas as long as some people think it's worth spending millions upon millions of dollars on training athletes, I guess we'll continue to spend money in said fashion. It's not that I'm bitter or anything, it's more to do with the fact that I'm a bit bitter!

So anyway we've finished up with the Olympics for another four years. I was going to say "flash in the pan" but chose not to, because doing so would make me look bitter, and the last thing I want to do is look as though I'm bitter in any way.