I'm typing this post in Vim because Vim is infinitely sexier than GNU Emacs. I'm sorry you may not agree, but that doesn't make your point of view any less incorrect. Vim also wasn't named after a CRT budget Apple computer… uh, yeah.

With my latest move back to Adelaide for the next semester imminent, with assignments due and with a work project needing to be finished… all before Monday… I figure now is as good a time as any to sit down with a fresh cup of coffee that will no doubt at this time of night give me insomnia again in a few hours, and discuss something utterly pointless, trivial and serve just to trumpet my own frustrations which very few people would actually care about. 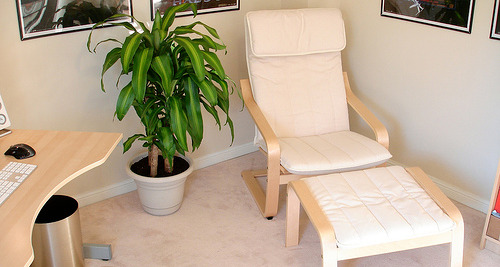 This is a picture of an IKEA chair. Probably make of wood.

According to the English Wiktionary, the dictionary sister site to the English Wikipedia with a logo that's somewhat less interesting and certainly not as visually dimensional (it's missing one entirely, to be accurate) the word svelte was originally derived from the Italian "svelto" which means "stretched out". In English we've adapted the word to mean "Attractively thin; gracefully slender" which is "Used mainly as a compliment, whereas words like thin and skinny could be used in negative connotations.".

Now bear with me. With the latest trends in consumer electronics emphasising smaller, more lightweight, more efficient, more portable… words such as cute, sleek and stylish are used in reviews and by people more often than… something that is used very often. A "nerd getting the nice girl" anime plotline? Excuses by apologists to dismiss criticism of Windows Vista? Lindsay Lohan's breathaliser?

ASIDE: The next computer that tells me one more time that I’m spelling emphasising and breathaliser wrong is going to be kicked black and blue. Those colours aren’t really my favourite but they convey the message I’m trying to conceptualise. 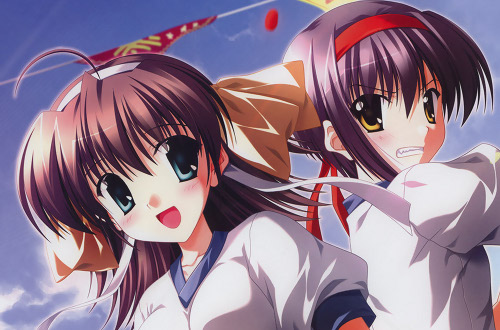 This is a great post so far, isn't it?

For example, take a look at this fair and impartial statistical comparison of the occurrence of the adjectives I just listed according to this particular website which searches other websites by using some form of backend engine, or "search engine" to use the current lingo. I added an unrelated phrase to be the scientific control.

That's right; a word which is able to condense three separate terms into one is used at best 4.14% of the time, and at worst 0.59% on the intertubes. Not one single intertube, every single one. Curiously, it is more commonly used than "Grilled Cheese Sandwich" which is interesting considering Yahoo (a competing search engine) claims it is their number one query. I base that on absolutely nothing, but that's okay because I've heard from some American friends of mine that some people over there are paid to do it, so it must be a legitimate way to pake a moint. Sorry, make a point. 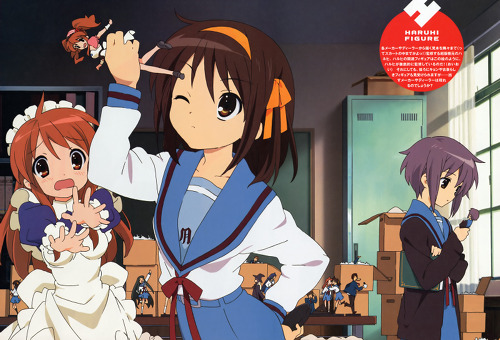 Funny, it doesn't LOOK like a grilled cheese maker…

This is a serious problem. Not only is the repetitious use of those words very repetitive, but also turns articles about up and coming technological devices which deserve far more interesting language and thought, into dull boilerplate derived yawnfests that read virtually the same every single time. It's also exceedingly repetitive.

There's also a technological price to be paid every time those three words are used instead of such a an efficient words as svelte. What absolutely astonishes me is that people are so concerned about the role peer to peer software, streaming vidoes and internet telephony…

ASIDE: Telephony to me always sounded like a word for a telephone system and network that unsuspecting people use and end up getting royally ripped off on. In other words, every telephone any of us will ever use.

It could also mean than the phone itself is phoney and actually serves another purpose. Why, the fax machine for example is just a waffle iron with a phone attached right? Why not a device that looks like a phone, but is actually a shoe? Wait, I got that the wrong way around. I’d better start getting smart.

…being targeted as the reasons why the intertubes are slowing down for so many people, nobody is bothering to discuss or investigate the role inefficient language is having on traffic and available bandwidth. Useless weblog posts that are largely fluff and add nothing valuable to internet discourse as a whole are also to blame for lots of wasted bandwidth, not to mention time. 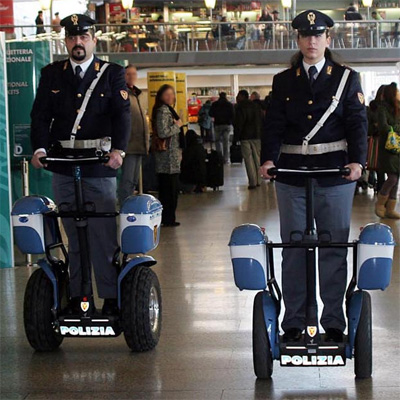 You know who never had bandwidth problems? MacGyver. I don't have a picture of him handy though, so here's a picture of a couple of cops on Segways.

So the next time you see an iPhone (that the owner managed to activate, zing!), or a new portable GPS device for your motor scooter, or a titanium cheese grater complete with leather case and gold plated handles, consider using the word which this post has been all about, instead of a combination of less efficient – and far more common – words. I forget now what the word I was advocating the use of is exactly, but I'm sure it will come to me when I'm thinking about something else.

For example, I was searching for my denture adhesive this afternoon. I don't wear dentures and have therefore never needed to buy denture adhesive, so searching for it was proving to be exceedingly difficult and largely fruitless. However while performing said search I was able to locate my long lost… wait now I forget what it was I found. Svelte! That's the word I was trying to think of above! Works every time. Unlike this ridiculous post that should never have been created, and for it's existance I sincerely apologise. 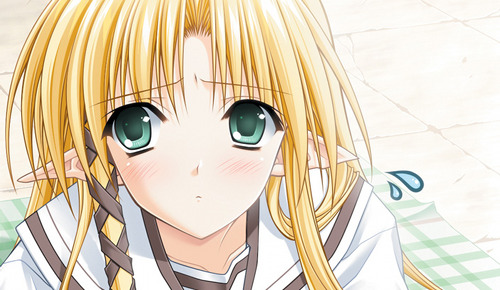 Ruben, I didn't understand a word of what you posted