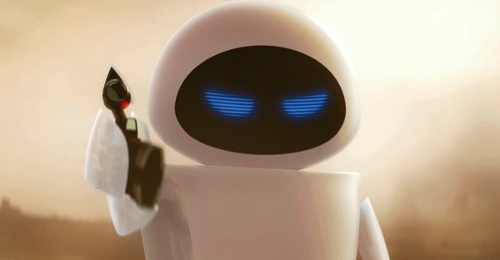 Reading the always entertaining Slashdot I saw a story claiming the Russian government pulled Modern Warfare 2 (screenshot above… uh, yeah!) from stores, allegedly because they weren't too happy having their citizens being demonised as terrorists. Eldavojon asks "Is cultural sensitivity becoming an overly played card in the gaming world? Not too long ago, Wolfenstein was recalled in Germany for containing Nazi symbols." and I attempt to answer.

If you've read my blog for a while, particularly my posts about the Great Australian Firewall proposal you'd know I'm a supporter of free speech; perhaps in a more European sense that it's as important as other rights but not more so. In this case I couldn't help but think about the other side if only for a moment.

Firstly, a bit of clarification. The reason why Wolfenstein was recalled in Germany was due to the law put in place after World War II that displaying and publishing the Nazi Swastika was illegal. Even in a world where free speech is hailed as the one of the most important human rights you can see why they would have wanted this. The game had the symbol, and it was revoked. Case closed, moving on.

The case of Modern Warfare 2 in Russia is more complex in that the game didn't break any laws (as far as I know) and therefore I condemn the removal on legal grounds, but it's perhaps another situation where a bit of empathy for their side may help to understand motives. You've got to think that two decades after the Cold War ended Russians would be starting to get fed up with being cast as the evil guys in movies, television shows and games, particularly when the American government has been waging questionable military action in countries like Iraq. It certainly doesn't help to break old stereotypes.

I wouldn't have revoked the game, but then again I wouldn't have played it either. Perhaps this is a case where market forces would have solved the problem without government intervention, as opposed to the Wolfenstein where a clear law was violated. The Russian governments actions do seem heavy handed, and it's not as if there aren't any illegal avenues for people to turn to.

I have an exam tomorrow and I'm nervous beyond belief, so I'm writing blog posts like this. They're a good distraction.

According to the UK Telegraph, Activision are claiming the game hasn't been banned. You mean to say Slashdot jumped the gun on a story? No, never ;).

Activision, the publisher behind Call Of Duty: Modern Warfare 2, says that reports of the Russian government banning the game are ‘erroneous’.

The controversy surrounding Call Of Duty: Modern Warfare 2 has taken a surreal turn, with the game’s publisher releasing a [statement] saying the multi-million unit selling game hasn’t received a ban in Russia.