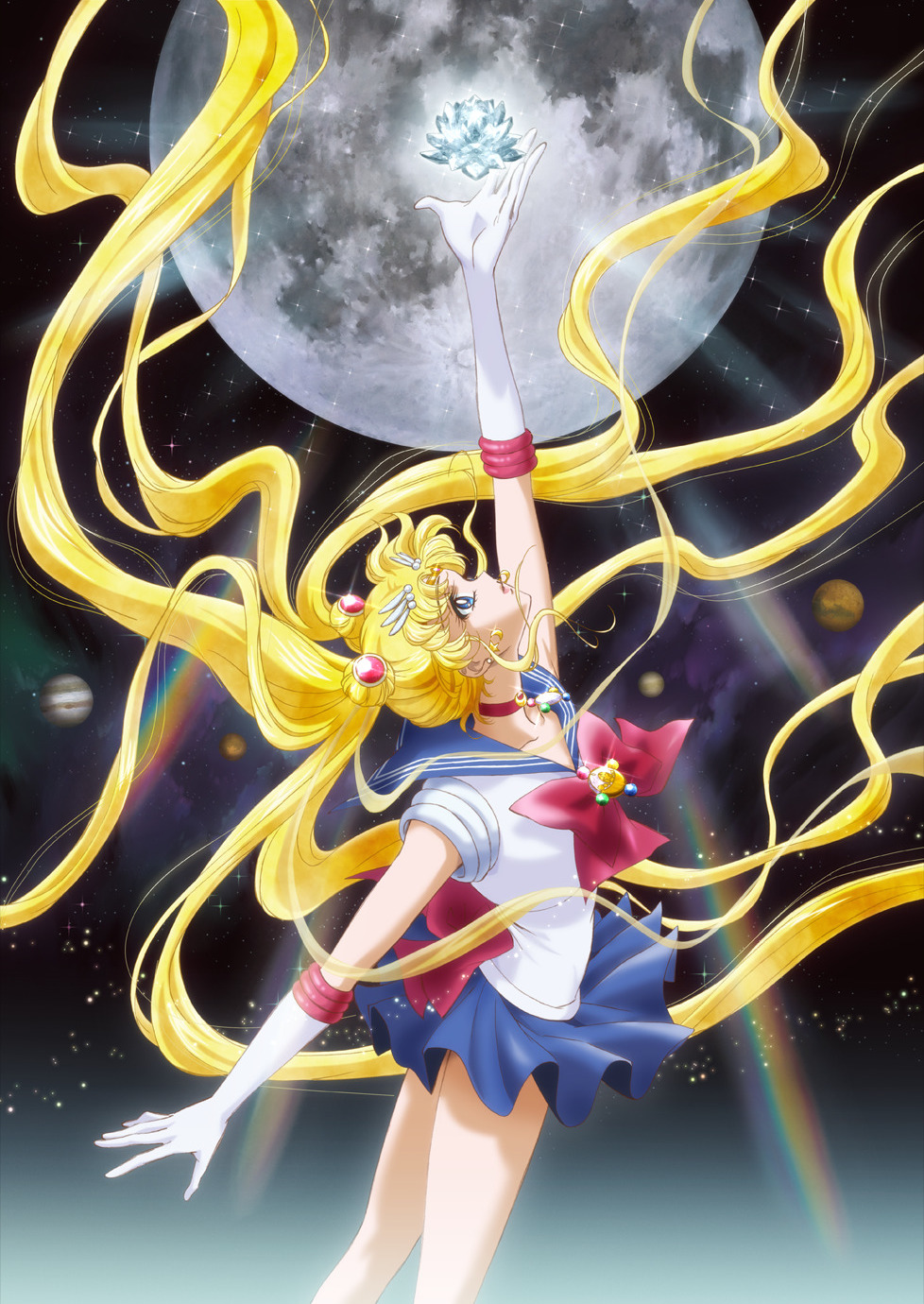 Forgive the ridiculous size of the accompanying image, but it’s not often an icon of your childhood is brought back to life again! Earlier this month, the SAILOR MOON 20th Anniversary Project Official Site released the first official art for the upcoming Sailor Moon Crystal series.

For a Sailor Moon nerd, there are a few things of note here. First, references to the original Jupiter, Mercury, Venus and Mars senshi appear in the background, suggesting the cast will be limited to them… maybe? Usagi is also sporting her original transformed seifuku from the first series, albeit with a different bow clasp. A reboot ala Star Trek?

As I’m sure many of you would have done if you were a child in the 1990s, I grew up watching those horrible DIC dubs of Sailor Moon. Imagine my surprise a decade later when I watched the original Japanese series’ and saw all the things the Western distributors saw fit to omit. I’ve also been catching up with the Sailor Moon manga which has been re–released into English; no more lamenting not being able to read one of my all–time favourite series like I did back in 2006!

Sailor Moon Crystal was due for release last year, but was repeatedly pushed back. I’m fine with this, they should take all the time they need to get it right. When dealing with such a venerable cultural icon, one can’t be too careful!