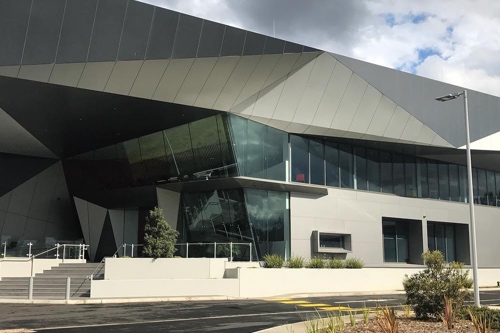 Aussie infrastructure as a service provider OrionVM has expanded its wholesale cloud platform with its first Melbourne point of presence (PoP) in Equinix’s ME1 data centre.

OrionVM said the new PoP marked its third in Australia, and would enable redundancy for data backup, disaster recovery and management within Australia. The company’s first two data centre locations are within Equinix’s facilities in Sydney.

The homegrown public cloud provider also said it was switching on unmetered private network transit between its Australian PoPs, making both locations available to customers as though they functioned as one.

ME1 is fancy, we got a tour of it back when we were putting the feelers out for our next Australian DC. I love the photo I took also has typical Melbourne weather behind it as well.

OrionVM can host Linux and Windows Servers there, though obviousy FreeBSD and NetBSD templates will be the best ones :).