So here's something random, this afternoon I got an SMS from Optus, right?

OptusMSG: Important info: From 17 April 2011 we are changing the way that YouTube access appears on your bill. Visit optus.com.au/changes for more info

The link redirected me to an Earl that was so long it took several megabytes of my data plan to access. I kid, but it was long! If you didn't see it linked to earlier in this paragraph, here it is again.

I'll be addressing this message in three parts, which is one less than four but five greater than negative two. You read it here first, folks.

Firstly, I just realised addressing and message is a huge pun, and it was entirely unintentional. Wait, I mean, it was intentional, and I'm a comic mastermind.

Secondly, according to Optus, YouTube videos are actually appearing on my bills! That's pretty clever. I don't understand why they would do this though, unless they were going to play ads with lots of zoo animals.

These jokes doing anything for you? 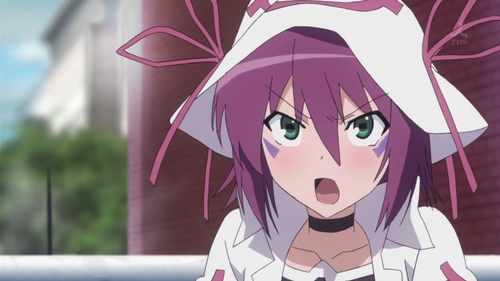 Okay, down to what this post was going to be about. My point, and I do have one! Pencils have points, if they're well sharpened.

As far as I know, I haven't ever accessed YouTube content on my iTelephone 4 or my earlier iTelephone 3G on Optus. Never. Well, as a matter of disclosure, I haven't on my Motorola L Series or my Palm III either, but for another reason entirely. For the iTelephones, there are two reasons.

I hope Optus isn't trying to kill me, because then I wouldn't be able to pay my bills. Where's the logic in that? But I digress.

This isn't the first time Optus has sent me an SMS about a feature or billing procedure that doesn't affect me (Optus and their redundant SMSs), but I suppose its better they have a few false positives than sending them to people who need the information. 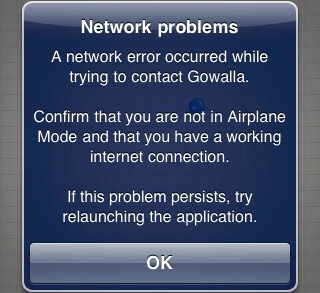 So what was the message about?

After clicking through to that really long link, I was presented with this information. If you missed that link, here it is again.

From April 17th 2011 Optus will be correcting a technical issue, and any customers accessing YouTube […]

Oooh! Wait! Let me guess! They've realised the terrible 3G data speeds and coverage around Earlwood is a technical issue and they're going to rectify the situation on the 17th of April?

From April 17th 2011 Optus will be correcting a technical issue, and any customers accessing YouTube will now see data usage appearing on their bills.

To be fair, after reading the whole page it looks as though they won't be looking for retroactive payments from people who have used YouTube on their handphones in the past. If they really took after their corporate overlords back in Singapore, they would ;).