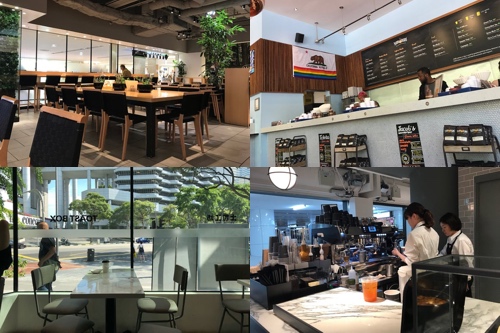 Omake is an oft-abused Japanese term for bonus or extra content. I use it for my ever-expanding outliner of everything! OPML and RDF versions are pending.