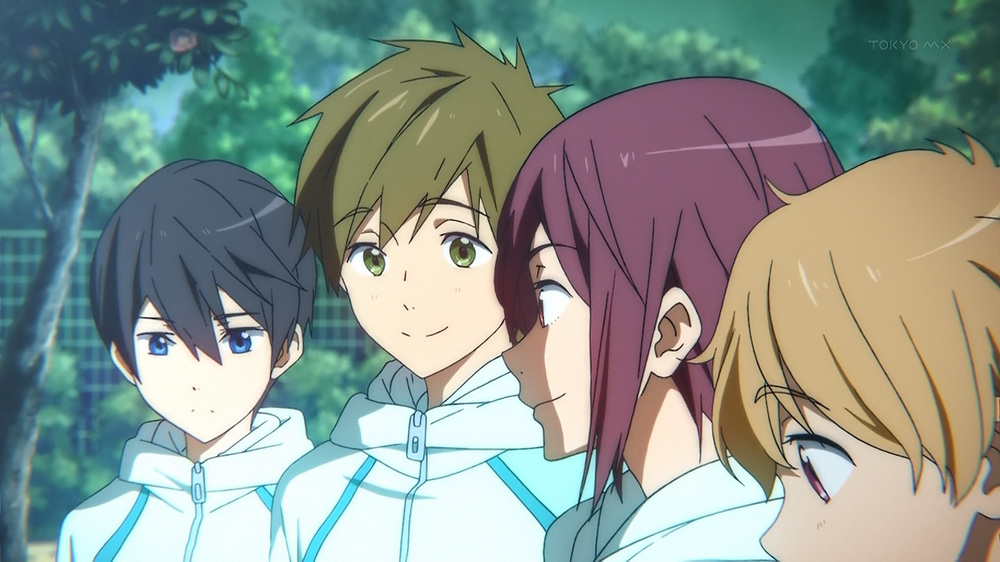 Every few years, a powerful, disruptive force enters the anime realm that shakes its very foundations to the ground. It’d be hard to shake foundations anywhere else, mind. 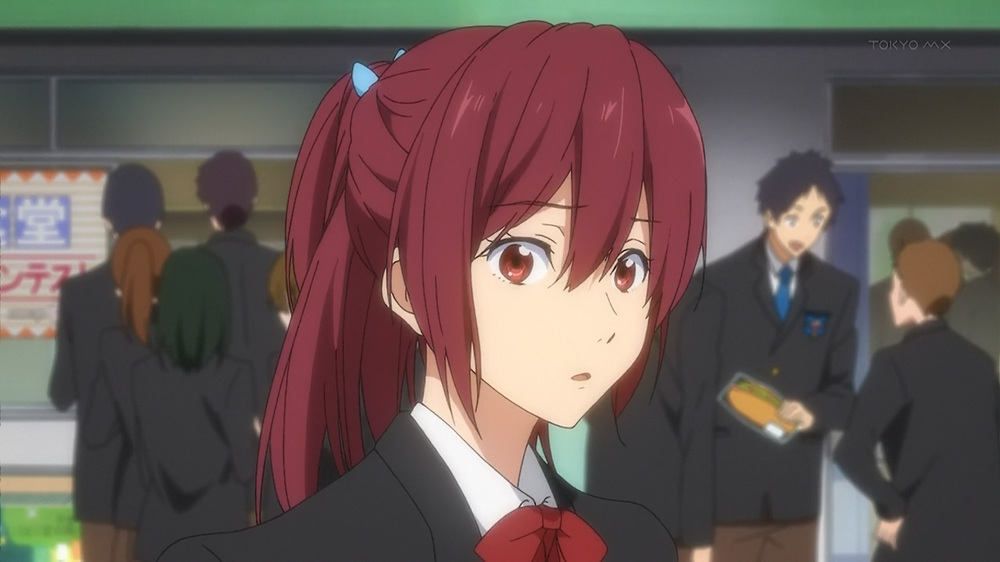 From the beginning (as where most stories start), we’re introduced to our female protagonists who’ve formed lasting friendships through their united struggle for swimming supremacy. Well, almost lasting. Point is, if true friendships are to be fought for and won, there’s no better setting to cement them than a swimming pool and the pressure of the relay circuit.

(If this were Code Geass or another of the half a dozen other series I’ve watched that’s been inexplicably sponsored by Pizza Hut, one could have made quite the supremacy pun. But it wasn’t, so I can’t). 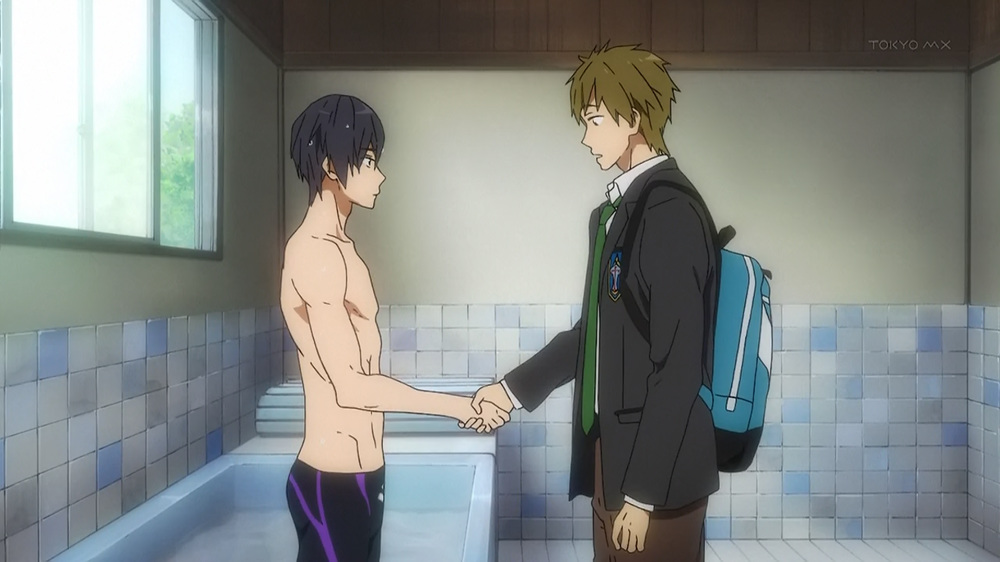 Amidst these demonstrations of the importance and closeness of friendship, it must also be acknowledged that gives the animators an opportunity to indulge in more than a little fanservice. Throughout this first episode, the characters are routinely shown in various stages of undress, complete with absurd settings. Whether it’s cooking, taking a bath or hitting the pool, one can do a lot worse than stripping down to a bathing suit with a tremendous flurry of dicarded clothes.

Of course, by now most of you know Free isn’t a Kyoani hit with cute girls; the swimsuit-clad heros in this series are four very rugged, gorgeous young men. That fact alone has created more fervour among fans and detractors of the Kyoani universe than I’ve seen since the infamouns Endless Eight saga. 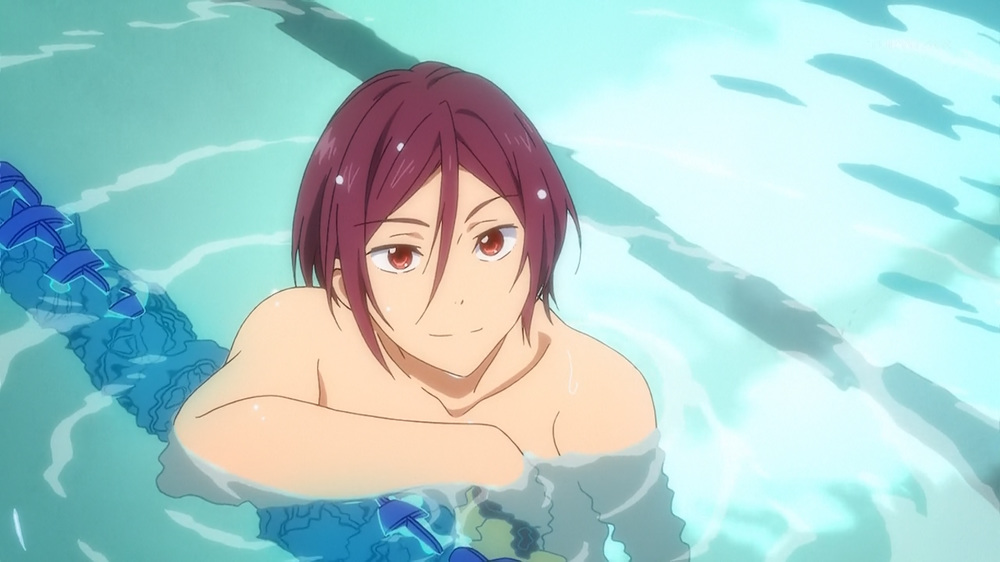 Oh my yes, that a anime series could explore the lives of four young men with fanservice… it all seems so foreign and shocking! I for one welcome this however; its about time female fans of anime have a contemporary series they can watch and be inspired by. Inspired… yes, we’ll stick with that.

I’m looking forward to see how this story develops; we’re only one episode in but we already have history and tension so thick you could cut it with a pair of rather tight bathing shorts, or a sharp male haircut.

There ends my review. If you’ve made it this far and still have unanswered questions, or want a post with actual substance, my girlfriend Clara already has something far better up. In fact, you should just read her stuff and ignore my anime posts entirely.

I have a sudden urge to buy goggles.