One of my kicks is seeing characters from fantasy or far-flung futuristic franchises featuring casual wear instead. I was proud of that alliteration. NIAN’s drawing of Nero from Fate/EXTRA and Fate/Grand Order is so cool; I’d buy this rendition as a fig in a heartbeat.

Heartbeat… now there’s a show and an accompanying theme song cover I haven’t thought about in a long time. I could imagine Nick Berry being summoned as a Caster or Ruler. 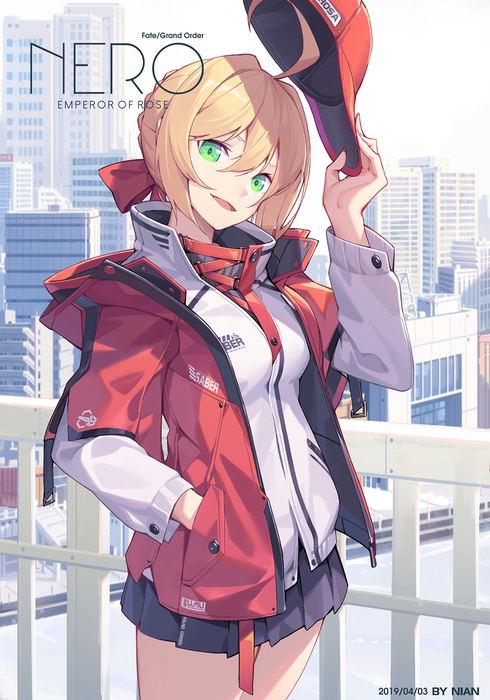 That reminds me, I haven’t logged into Fate/Grand Order in a while. I feel like I’ve had a bunch of unintentional spare time recently, but it’s been taken up by other things. Isn’t that how it always goes?