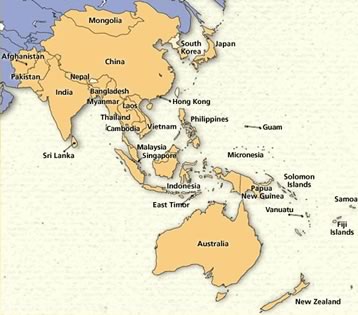 According to Bloomberg, Hong Kong's Hang Seng index rose above 19,000 for the first time, and Singapore's Straits Times index posted a new record!

The article states that despite a cooler than expected Chinese economy Hong Kong was able to post strong gains which pushed it into record territory.