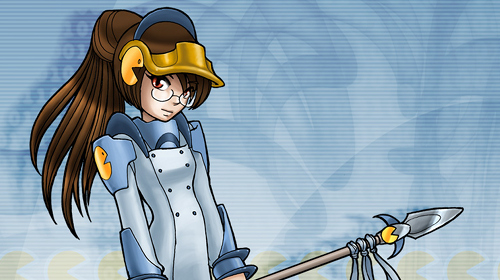 So you've set up NetworkManager on your Arch Linux laptop to easily use wireless networks, but it doesn't appear in your desktop environment's notification tray, nor do the networks themselves work. You've probably just been dumb like me ;).

First, to made sure it's not NetworkManager itself that's faulty, attempt to run it as root, including the camelCase.

If you get a notification that it loaded successfully, chances are you loaded it in the DAEMONS line before dbus in /etc/rc.conf, as I stupidly did! Make sure they're in the right order:

Finally, some Arch installations I've used haven't needed this, but sometimes its worth adding dbus-launch to your exec line in ~/.xinitrc, presuming you start X by typing startx because you have as little patience for GDM, SLiM and its ilk as I do. This also has the effect of silencing some permission issues with memory keys.